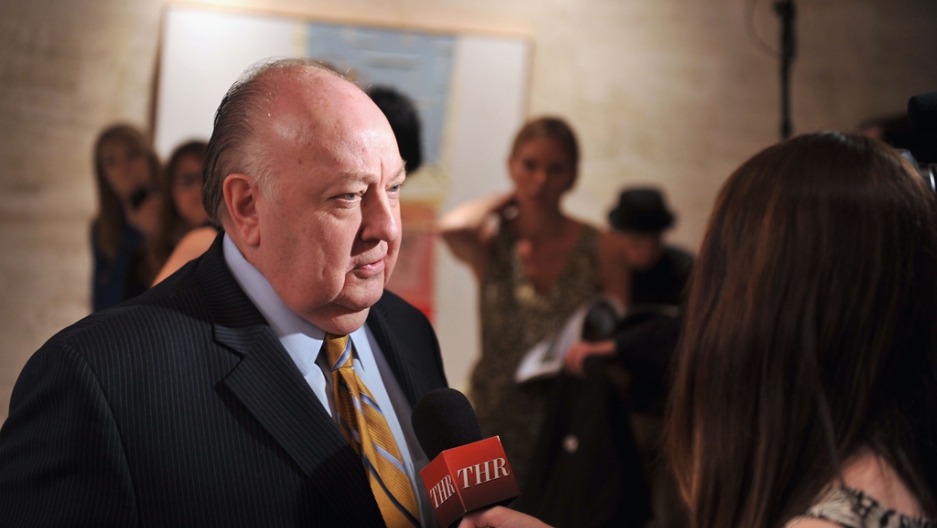 Roger Ailes, Fox News' chairman, called the New York Times "a cess pool of bias" and its reporters "a bunch of lying scum" while lecturing at Ohio University Monday night, but has since said he regrets using such strong language, the Daily Beast reported.

A senior Fox News executive told the Daily Beast Tuesday that Ailes "realizes he went too far and regrets using that language."

The executive also said that Ailes actually feels that the Times' new executive editor Jill Abramson has been fair to the conservative news station, according to the Daily Beast.

However, Ailes still has a bone to pick with Times reporter Russ Buettner, the Daily Beast reported.

Buettner reported in the Times back in February 2011 that Judith Regan, who had been fired by HarperCollins, had been urged by Ailes to lie to federal investigators who were vetting Bernard Kerik for the job of homeland security secretary. Kerik later went to jail, the Times reported.

Fox made news most recently when Joe Muto, a former associate producer at “The O’Reilly Factor,” leaked behind-the-scenes videos from Fox News to Gawker. Muto is being investigated by the New York's District Attorney's office, and has signed a deal with Dutton to write a book about his experiences working at Fox News called "An Atheist in the Foxhole," according to the Hollywood Reporter.

"Perhaps someone pointed out to Ailes the irony of him — a man who works for a company that is under investigation for illegally spying on people — saying other people were liars, because now he has apologized. Sort of," wrote Mediabistro's Chris O'Shea.