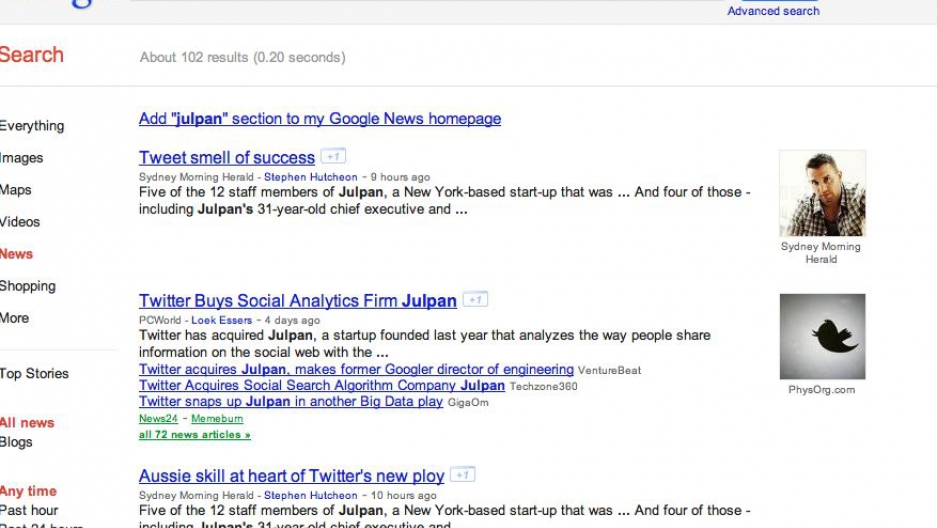 Google's Web browser got more traffic than its Microsoft rival for seven straight days during the week of May 14 to 20 to put it over the top, Web analytics site StatCounter reported in traffic numbers released Monday.

More from GlobalPost: Google privacy changes: What it means for you

Firefox is the third most popular browser while Apple's Safari sits a distant fourth, the Los Angeles Times reported.

Last year at this time, Internet Explorer was leading the Web browser market share with 43 percent, followed by Mozilla Firefox with 29 percent and Chrome with 19 percent, PC World reported.

Google would not address the new statistics directly, but did put out a statement.

"It's great to see more and more people around the world experiencing the speed, simplicity and security of Chrome," a spokesperson for the company said in an email to the LA Times. "We continue to remain focused on building a better browsing experience so that people can enjoy a better web."

Internet Explorer is still the top browser in many regions -- including North America -- since 90 percent of the world's computers are Windows-based machines, but Chrome is extremely popular in both India and South America, according to Mashable.

The browser trends are expected to continue at least until the release of Internet Explorer 10 later this year, which is tied to the launch of Windows 8, Mashable reported.