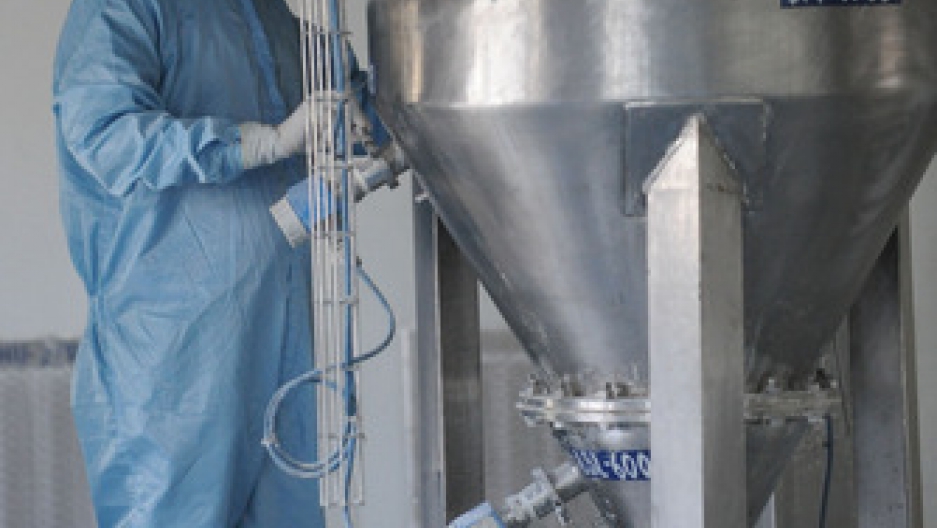 If poor people want better medicine, they should earn more money, right? That's essentially what Indian and international drug companies are telling lawmakers, as India's parliament debates a plan to cap prices on two-thirds of the medicines sold here -- up from 20 percent.

"The market itself should determine the price," Ajay Piramal, chairman of Piramal Healthcare Ltd., told the Wall Street Journal. "The customer has the choice to get a cheaper alternative."

(I'm going to have to call BS on that statement: First, the customer only has such a choice if he can afford the more expensive medicine; and if he can't afford either he's out of luck altogether).

But there are some nuances to the drug companies' argument.

"There's enough evidence and data available that shows that competition is keeping the prices low," the WSJ quoted D.G. Shah, secretary-general of the Indian Pharmaceutical Alliance, a trade group that represents large local producers, as saying.

Meanwhile, just as with starvation and malnutrition, distribution, or access, is an even bigger issue than price:

"Access goes far beyond pricing, and the government needs to work with all stakeholders to improve access to quality health care," Mr. Shahani told the Business Standard newspaper.

Nevertheless, even as India has failed to increase health spending, improve hospitals or train more doctors, there are serious questions about the claims that "market forces" can really keep prices down.

A study by Harvard School of Public Health in 2007, for instance, found that a government decision in the mid-1990s to scale back the number of drugs under price controls had led to "exceedingly high" jumps in the costs of some medicines, including those for cardiac disorders, the WSJ said.