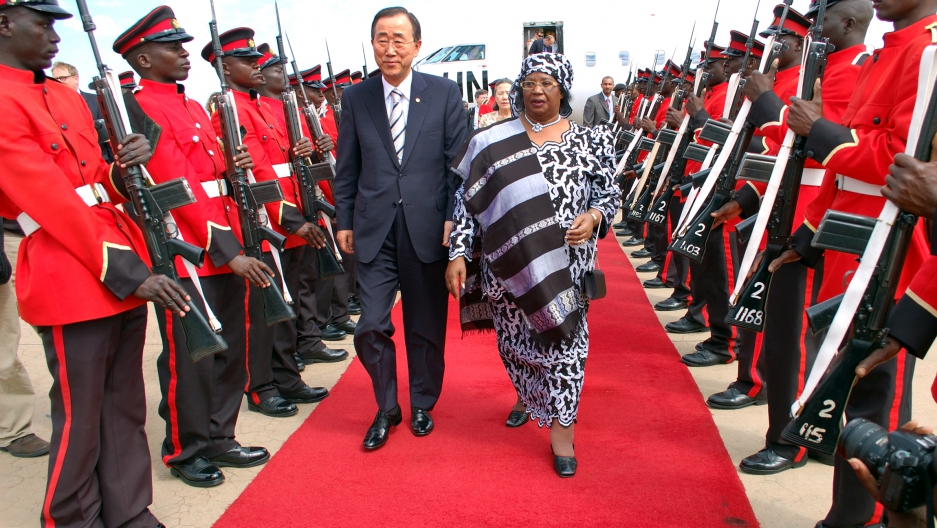 Malawi’s new President Joyce Banda has announced that the southern African country will overturn its ban on homosexual acts.

The announcement – made during Banda’s first state of the nation address on Friday – is one of a number of steps the president is taking to break with the previous administration of late leader Bingu wa Mutharika, who died in office from a heart attack in April, the Associated Press reports.

Malawi is now the first Africa country to repeal its ban on homosexual acts since 1994. Such acts remain illegal in most African countries, the BBC reports.

Two Malawian men were charged with unnatural acts and gross indecency and sentenced to 14 years in jail in 2010 after announcing their engagement, but were later pardoned on “humanitarian grounds” in the wake of massive international condemnation.

Several Western leaders have recently said they will halt aid to states that do not recognize gay rights.

More from GlobalPost: The Rainbow Struggle - A Global Battle Over Gay Rights