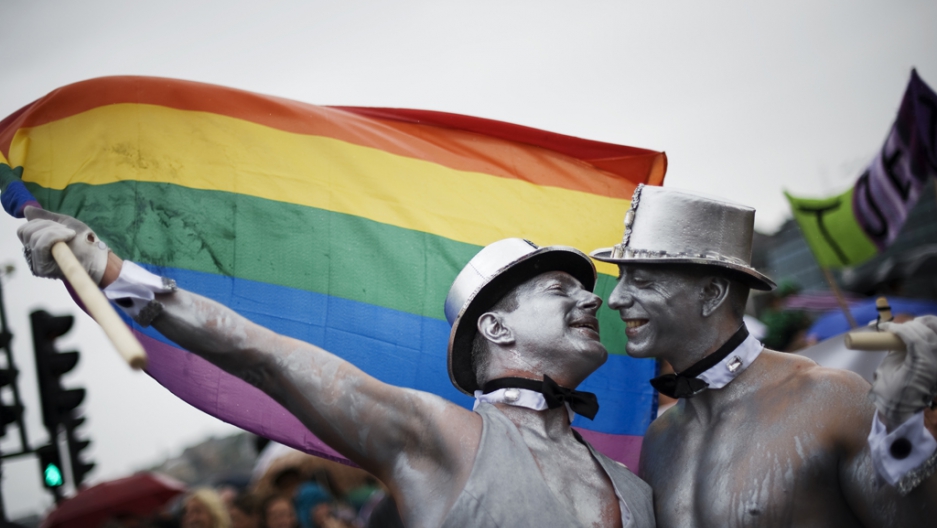 Dr. Robert Spitzer, who some consider to be the father of modern psychiatry, has recanted his 2003 study that supported the use of reparative therapy to “cure” homosexuality, the New York Times reported Friday.

His apology came just weeks before the World Health Organization (WHO) released a report on Thursday denouncing so-called conversion therapies for gays and lesbians.

"Since homosexuality is not a disorder or a disease, it does not require a cure. There is no medical indication for changing sexual orientation," said Pan-American Health Organization Director Dr. Mirta Roses Periago in the WHO study. "Practices known as 'reparative therapy' or 'conversion therapy' represent a serious threat to the health and well-being—even the lives—of affected people."

Dr. Spitzer, who turns 80 next week, was curious about psychiatry's classification of homosexuality as a "sociopathic personality disturbance," which ended in 1970 after a team of gay rights protesters heckled a meeting of behavioral therapists in New York to discuss the notion and had a young Columbia University professor hear them out, according to the Times.

Spitzer had actually fought with the American Psychiatric Association in the early 1970s to drop homosexuality from the revised Diagnostic and Statistical Manual of Mental Disorders, which made his study all the more surprising, the Houston Chronicle reported.

“I’ve always been drawn to controversy, and what I was hearing made sense,” Dr. Spitzer told the Times. “And I began to think, well, if it is a mental disorder, then what makes it one?”

However, after talking with several science writers and reporters and watching gay rights issues gain traction both in the United States and around the world, Dr. Spitzer had a change of heart about his theory, according to gay-rights website Truth Wins Out.

In his letter to Dr. Ken Zucker, the editor of the Archives of Sexual Behavior, where the "gay cure" study was originally published in 2001, Spitzer points out the flaws in his study, including "the simple fact is that there was no way to determine if the subject’s accounts of change were valid," as he wrote.

"I believe I owe the gay community an apology for my study making unproven claims of the efficacy of reparative therapy," Dr. Spitzer said in the letter, obtained by Truth Wins Out. "I also apologize to any gay person who wasted time and energy undergoing some form of reparative therapy because they believed that I had proven that reparative therapy works with some 'highly motivated' individuals."

“It’s the only regret I have; the only professional one,” Dr. Spitzer told the New York Times of the study. “And I think, in the history of psychiatry, I don’t know that I’ve ever seen a scientist write a letter saying that the data were all there but were totally misinterpreted. Who admitted that and who apologized to his readers. That’s something, don’t you think?”