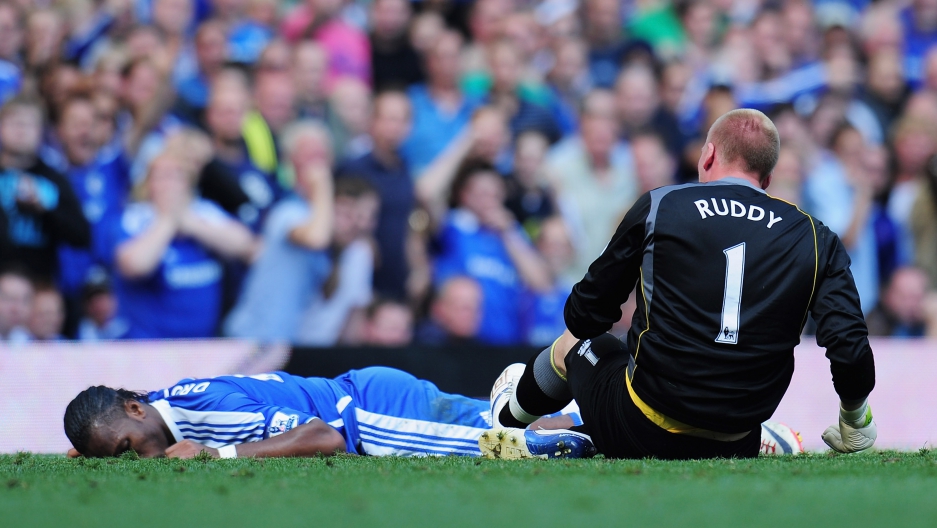 Athletes have a higher pain tolerance than those who do not exercise, a new study says.

The study says that active people perceive pain differently from those who are inactive and have a higher tolerance depending on what sport or activity they regularly undertake.

Researchers at the University of Heidelberg looked at 15 previous studies that involved athletes and pain, reported Men's Fitness.

The studies included athletes in various game sports as well as endurance and strength activities.

Athletes and non-Athletes were found to have similar thresholds for pain but the former had higher tolerance.

"Our analysis reveals that pain perception differs in athletes compared to normally active” people," said study author Jonas Tesarz of the University of Heidelberg, according to Live Science.

"Studies in athletes offer the opportunity for an evaluation of the physical and psychological effects of regular activity on pain perception, which might foster the development of effective types of exercise for relief in pain patients."

The tolerance varied by sport but surprisingly football players and cross-country skiiers have a high tolerance.

Researchers did not speculate on why athletes have a higher pain tolerance but suggest that because those who do similar activities have similar tolerance levels, the resistance to pain might be learned over time.

The research is found in the journal PAIN.