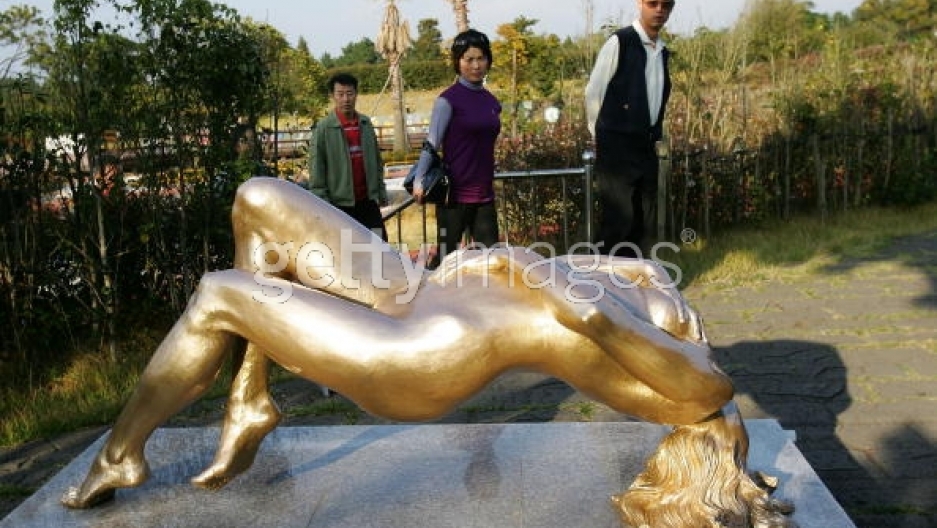 The new “Sex: A Tell-all Exhibition” at Canada’s Science and Technology Museum in Ottawa should probably rename itself.

According to The Star, the show features full-frontal nude photos of males and females. Life-sized, of course.

The exhibit also includes a “climax room" that shows animations of aroused genitals, as well as a male voice that describes orgasm.

"Sex: A Tell-All" did not delight everyone in Ottawa.

The facility also raised the minimum age for unaccompanied children to tour the exhibit from 12 to 16 years.

Responding to the criticism, here's the museum's spokesperson Yves St-Onge:

“The exhibition is designed to present information in a scientific, frank and accessible manner, an approach that the Canada Science and Technology Museum supports.”

The exhibit tries to answer all the questions teenagers might be shy to ask elsewhere.

"If you’re comfortable with trying that activity, go ahead and do it. It could be fun for you. But if you’re not, you don’t really have to do it. It’s not an obligation."

Canadian Heritage Minister James Moore is not happy either, and through a spokesman said the exhibit "lies outside the museum’s mandate of fostering scientific and technological literacy":

"This content cannot be defended, and is insulting to taxpayers, he added."