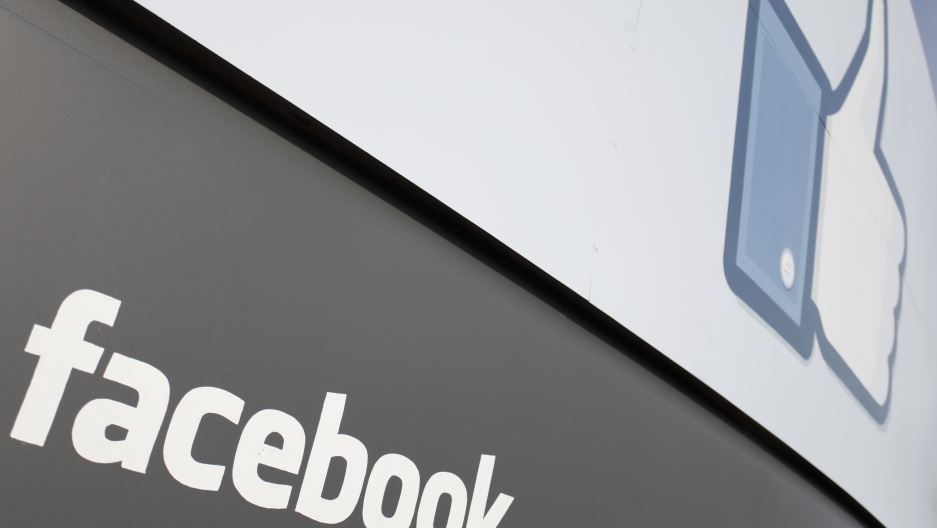 Facebook raised $16 billion in an initial public offering on Thursday as investors rushed to buy shares at $38 a share, according to The New York Times.

The IPO valued the social network giant at $104 billion, higher than McDonald's, Citigroup and Amazon.com.

According to Bloomberg, the company sold 421.2 million shares to its underwriters.

"My feeling is they could have gone higher, but they wanted to leave some room for upside tomorrow," Arvind Bhatia, an analyst at Sterne, Agee & Leach Inc., told Bloomberg. "The demand was obviously quite strong so I think it’s the right move."

According to CNN Money, Facebook and its underwriters are still awaiting a formal green light from the Securities and Exchange Commission before they can sell to the public.

Facebook hired more than 30 underwriters for the sale, according to Bloomberg, including Morgan Stanley, JPMorgan Chase & Co., and Goldman Sachs.

More on GlobalPost: Facebook IPO expected to increase by 25 percent

Facebook will make its historic market debut on Friday, and is expected to raise $18.4 billion, which includes the over-allotment option, trailing only Visa's $19.65 IPO in 2008, according to The Los Angeles Times.

On Thursday, the company is set to kick off celebrations with a "hackathon," which means engineers coding into the night aided by Red Bull and music, said The Times.

Mark Zuckerberg, the founder, is scheduled to ring the opening bell at Nasdaq from Facebook's headquarters, and shares of Facebook will start selling to the public later in the morning under the ticker FB, according to The Times.