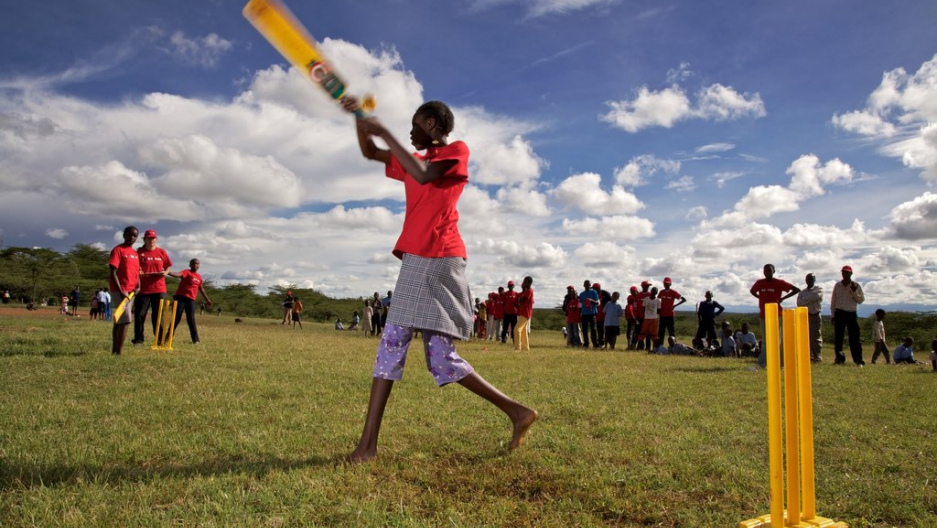 NEW YORK — Some 30 years after the discovery of the HIV virus, the talk around AIDS has changed dramatically in the last few months.

It’s all about the end game — even if major doubts exist in many corners about whether the talk is just that, and whether enough funds and political commitment can lead to a breakthrough.

At the GBCHealth Conference in New York City on Monday, panelists at a session titled AIDS@30 were asked how they would fulfill US Secretary of State Hillary Clinton’s call late last year for an “AIDS-free generation.”

“Thirty years of this epidemic is really too long,” said John Tedstrom, President and CEO of GBCHealth. “A little virus, clever as it is, has outwitted and outfoxed the smartest people in the world. We are within grasp of what Secretary of State Clinton has said of virtually ending HIV/AIDS.”

Ambassador Eric Goosby, the US global AIDS coordinator, said the key will likely be a combination HIV prevention strategy. It includes expansion of treatment to help prevent new infections; major scale-up of male circumcision; and treating all HIV-positive pregnant women to end the transmission of HIV from mother to child.

“We’re moving away from low-impact to high-impact prevention interventions,” Goosby said. He said that when 70 to 85 percent of those infected with HIV in a country are on treatment, the number of infections starts to decrease. “We will see more people going on antiretroviral therapy than becoming infected by HIV. When that moment occurs, and we’re probably a couple of years away from it, the …. drop in infections with be steep.”

Brian Brink, Anglo American’s chief medical officer, said his mining company learned over time that the cost of AIDS treatment was just 5 percent of its fight against the virus. The big ticket costs: 40 percent in reduced productivity and 40 percent in payment of benefits when workers become sick or die.

“We know by investing in treatment, and treating the infection early and effectively, we contain the cost of AIDS,” Brink said. “It’s a no-brainer.”

Michel Sidibé, UNAIDS’ executive director, said the way to defeat AIDS had to include more financial contributions from developing countries.

“It’s important to pay attention to sustainability,” he said. “We are putting more people on treatment and scaling up programs, but we are seeing also a time of stabilization of the level of resources, so it’s important to be innovative. Today in Africa, 90 percent of budgets for treatment of AIDS come from PEPFAR or the Global Fund. That is not sustainable.”

The conference, which attracted roughly 400 business, government, and NGO leaders, also heard a story from the field: Tlalane Phofoli, a site coordinator in Lesotho for mothers2mothers, an NGO that is working to reduce HIV transmission from mother to child. Phofoli, who is HIV positive, gave birth to a girl, who is HIV negative and healthy.

More from GlobalPost: A Q&A with US global AIDS coordinator Eric Goosby

“All of a sudden things have changed,” Phofoli said, referring to the expansion of AIDS treatment, including programs to treat pregnant women. “There is hope and there is a future. In the last couple of years, we have learned that treating AIDS means it is less likely to be transmitted.”

She applauded a plan by the US government and the Global Fund to end HIV infection of newborns and babies by 2015. “With treatment, mothers can celebrate a great Mother’s Day,” she said. “I have become a role model in my community, helping my sisters stay safe on their own and protecting their babies. We have come so far.”

The end of pediatric AIDS, “will be something for the history books,” she said. “Together we can make the global plan to eliminate pediatric AIDS by 2015 come true, and keep mothers alive.”