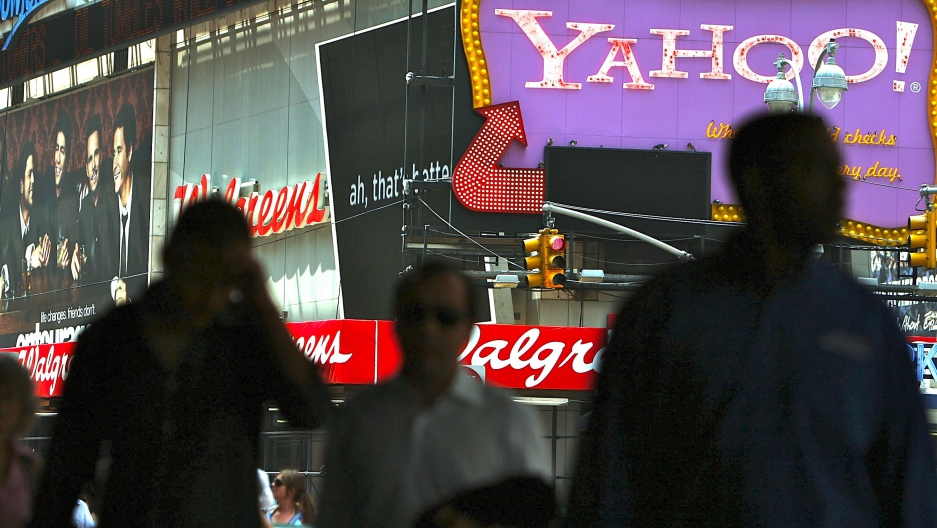 Scott Thompson, the ex-Yahoo CEO, has thyroid cancer, the Wall Street Journal reported. Thompson did not comment, but people familiar with him spoke to the WSJ anonymously.

Thompson made headlines this weekend after stepping down from Yahoo amid claims that he padded his resume. Thompson is accused of lying about a degree he didn't receive, BBC News reported.

But the WSJ said that a cancer diagnosis also played a role in Thompson's decision to step down. Thompson, 54, disclosed his cancer diagnosis to Yahoo's Board of Directors last week. The diagnosis occurred in recent days, while the board was investigating his resume. Thompson will begin his treatment soon, an anonymous source told the WSJ. Yahoo would not comment.

Thompson's resume claimed he held  a computer science degree from Stonehill College, but this claim was questioned by activist shareholder Daniel Loeb. Yahoo says the description of the degree on Yahoo securities filings was "an inadvertent error," the Los Angeles Times reported.