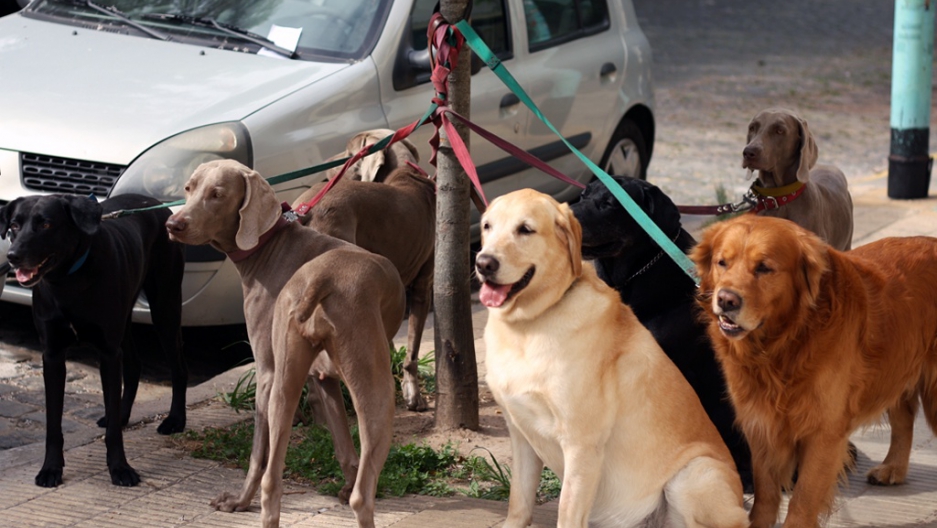 When your dog licks you, is he saying "I love you, owner" or "Feed me, human!" Maybe one day you'll be able to find out. Researchers at Emory University are trying to read the thoughts of man's best friend. The researchers took the first ever MRI of a dog's brain, the Los Angeles Times reported.

While the researchers haven't found any major new discoveries yet, the study, published in the journal PLoS ONE, marks the first time that the image of a live dog brain has been taken, the Scientific American reported.

"Nobody, as far as I know, had ever captured images of a dog's brain that wasn't sedated," lead researcher Gregory Berns said in a statement.

To conduct the experiment, the researchers trained two dogs to sit still in an MRI machine. They gave the dogs headphones to block out the harsh noise of the MRI, and also gave the dogs hand signals. The dogs were already trained to know that a certain hand signal meant they would be receiving a treat. Sure enough, the researchers found that the caudate region of the dogs' brains, which is associated with rewards, showed activation when they saw the treat signal, United Press International reported.

In the future, Berns would like to investigate whether dog empathy is similar to human empathy.

“Skeptics out there — a.k.a. cat people — think dogs are just good actors," Berns told Wired. "I don’t think it’s quite like that. But how far it goes, I’d love to figure out.”