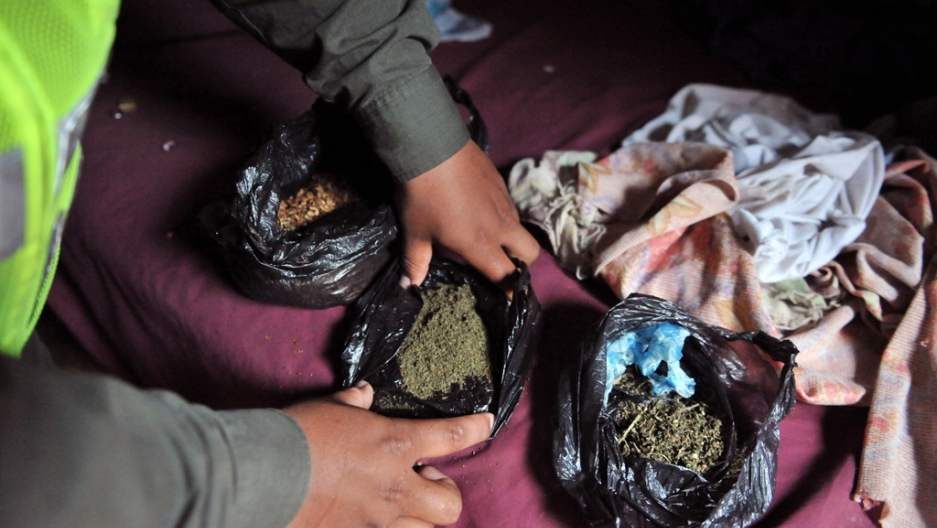 Colombia is moving towards legalizing drug crops, as the country's House of Representatives passed the first draft of a bill that would decriminalize growing illegal drug plants, according to Columbia Reports.

The legislation, which was passed on Wednesday, calls for the decriminalization of growing cocoa, marijuana, and opium poppies.

However, while the plants would be legalized, “the processing and trafficking of drugs would remain subject to criminal sentencing," representative Hugo Velasquez Jaramillo noted, according to Tripped Media.

"The theory behind the measure is that market forces would drive down the price of narcotics," wrote GlobalPost's Alex Leff. "This would crimp the main revenues of drug cartels, which are often more plush and better armed than the corruptible police and armies deployed in Latin America to combat them."

Colombia's Minister of Justice, Juan Carlos Esguerra, voiced the government's stark opposition to the legalization, saying this is a “turning point in the fight against drugs” and it is not the right time to make drastic policy changes, according to Colombia Reports.

“It’s not the time to anticipate a set of rules on this issue (…) this cannot work like the Lone Ranger,” said Esguerra.

The bill's initial passage reflects the growing sentiment in Latin American nations that decriminalization and reduction of demand must be part of any long-term solution to the region's long-standing drug trade and subsequent violence, Reuters reported.

The current laws in Colombia sentence anyone convicted of growing illegal crops to between four and 12 years in prison, according to Reuters, and a staggering number — 23,000 out of the total 105,000 men and women in Colombian jails — are behind bars for trafficking or cultivation of illegal drugs.