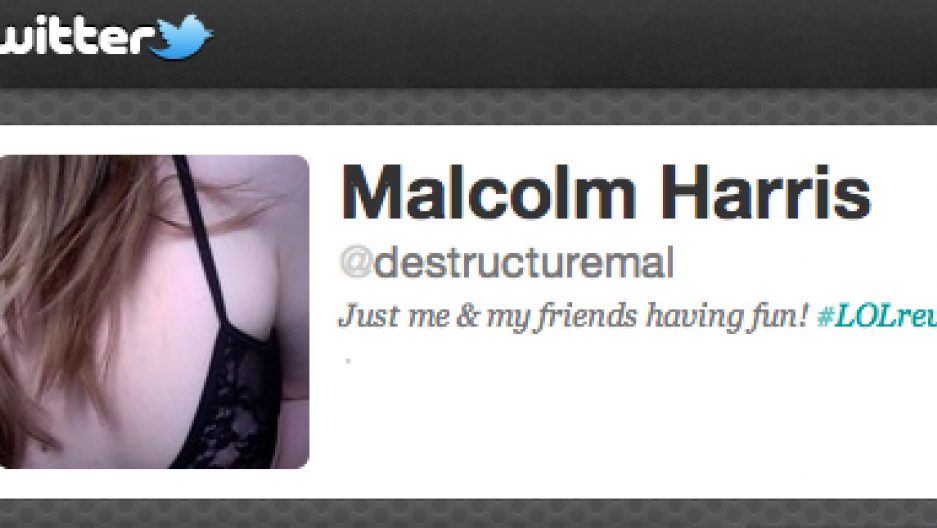 Twitter was ordered to give prosecutors user information and tweets from one of Malcolm Harris's accounts, @destructuremal.
Share

Twitter is contesting an order to hand over one of its member's tweets for use in a court case against him.

The site has filed a motion in a New York state court arguing that tweets remain the property of their authors, not Twitter, Agence France Presse reported.

The challenge was prompted by a subpoena ordering Twitter to disclose user information on Malcolm Harris, a New York-based writer who was arrested at an Occupy Wall Street protest last year.

More from GlobalPost: Full coverage of the Occupy movement worldwide

Harris is accused of disorderly behavior during an Oct. 1 march across Brooklyn Bridge. Prosecutors want to use his tweets as evidence that he was "well aware of police instructions" not to block traffic, the BBC explained.

Harris attempted to block the subpoena last month but was denied, after a judge found that he had no legal standing to block access to his Twitter account details and posts. In the ruling, the judge compared the information to bank records, over which the account holder "has no proprietary or possessory interests."

Twitter, however, has disputed that judgment. One of the company's lawyers, Ben Lee, told AFP:

"Twitter's terms of service make absolutely clear that its users 'own' their content. Our filing with the court reaffirms our steadfast commitment to defending those rights for our users."

The American Civil Liberties Union hailed the move as "a big deal."

"That is why it is so important to encourage those companies that we all increasingly rely on to do what they can to protect their customers' free speech and privacy rights."

Harris, who mainly tweets from the account @BigMeanInternet rather than the subpoenaed @destructuremal, also welcomed Twitter's motion:

I'm thinking this bodes well for my request currently in to Twitter PR to borrow one of their giant blue birds and ride it into court.