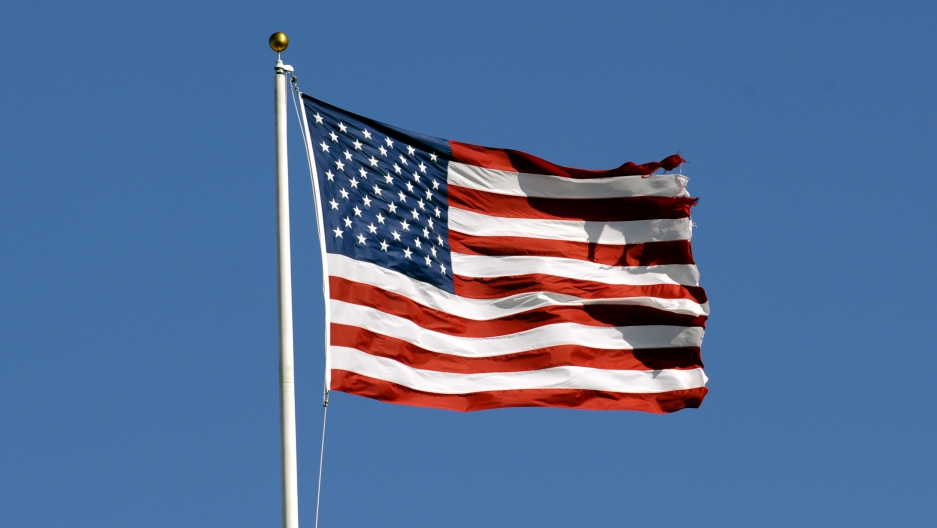 A new survey by the Center for the American Dream at Xavier University found nearly one-third of Americans would fail a citizenship test.

The survey asked Over 10 random questions from the actual exam to 1,000 Americans over the age of 18.

The study noted, "While native-born citizens do well on basic questions related to history and geography, the results reveal a low level of knowledge concerning the principles and features of American government that underlie our civic life."

Time.com noted another Xavier University study, which said, 60 percent of Americans believe, "being able to pass the government portion of the naturalization exam is a prerequisite for a high school diploma."

USA Today reported, while only 60 percent of Americans would pass, immigrants applying for citizenship have a 93 percent pass rate.

Michael Ford, the director of the center, told USA Today, "If we are civic illiterates, the chances of losing our freedom is greater than being invaded by aliens or a foreign country."

Perhaps Americans are failing because civics is no longer a part of the public school curriculum.

Gene Koo, director of iCivics, an education non-profit told USA Today, "We always assumed that those who grew up here were getting that in the school system. That stopped being true a couple decades ago, and you can see the results of that in this study."

A few of the questions most frequently answered incorrectly include:

How many amendments does the Constitution have?

The Federalist Papers supported the passage of the US constitution. Name one of the writers.

What is the rule of law?

The House of Representatives has how many voting members?

What are two rights in the Declaration of Independence?

Who was President during World War One?

The question with the highest percentage of correct answers was:

What is the name of the Speaker of the House of Representatives now?