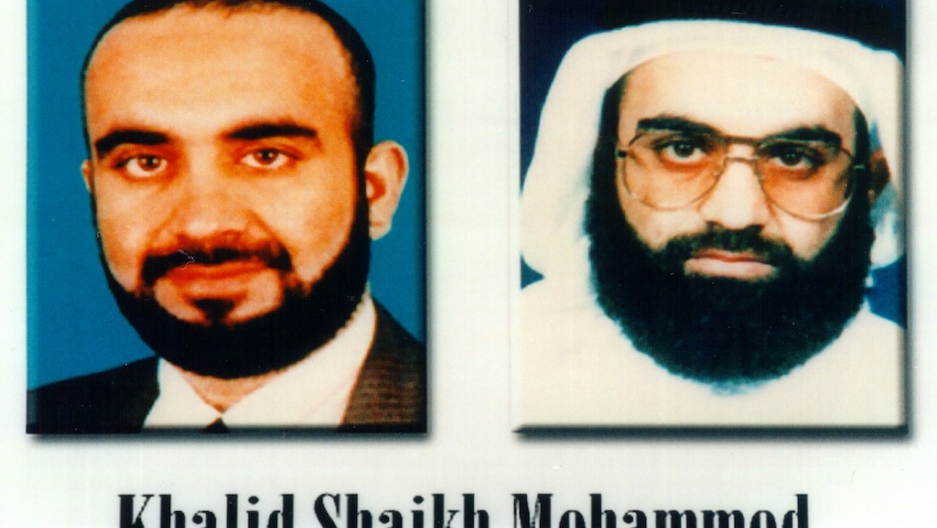 Khalid Shaikh Mohammed (KSM), arrested at a house in Rawalpindi, Pakistan in 2003, is the Al Qaeda mastermind behind many terrorist attacks, including 9/11.
Credit: Photo courtesy of FBI
Share

Khalid Shaikh Mohammad (KSM), the self-proclaimed architect of 9/11, will finally stand trial, and face his accusers, in a US military court in Guantanamo Bay, Cuba, after nine years in custody.

More from GlobalPost: Waterboarded ‘KSM’ gets his day in court

The efficacy and ethics of torture, CIA black sites, and the legal status of enemy combatants are controversial issues that surround the trial. It’s possible the revelations from the hearings will change the way the US handles terror suspects in the future.

At this watershed moment for America’s post-9/11 legacy, here's a timeline of KSM's life.

April 14, 1965: KSM born in Kuwaiti City, Kuwait, according to information provided to the Red Cross. March 1, 1964, is another possible birthday.

1969: KSM’s father dies. His three brothers assume responsibility for his education. He attends the Fahaheel Secondary School with Ramzi Yousef, who in 1993 will bomb the World Trade Center.

1984: Chosen by his older brothers, KSM is sent to Chowan College in Murfreesboro, North Carolina. It is likely he was harassed and bullied by American students. KSM transfers to North Carolina Agricultural & Technical State University in Greensboro to study mechanical engineering.

1991: Trains at Khalden, one of hundreds of military camps in Afghanistan affiliated with Al Qaeda. He teaches bomb making.

1992-1995: Fights with mujahedeen in Bosnia and travels to South America, Africa, and Asia, fundraising and developing new terrorist cells.

Jan. 20, 1995: Investigators learn of Operation Bojinka’s second wave, a plot to crash passenger airplanes into American buildings, including the White House, Pentagon, and World Trade Center. Most of its planners are captured.

1992-1996: Though often traveling, KSM lives in Qatar and enjoys the protection of influential politicians, including Interior Minister, and member of the royal family, Abdallah Khalid bin al-Thani.

1996: KSM develops plan to hijack and crash an airplane into CIA headquarters.

Aug. 7, 1998: Involved in planning the 1998 US Embassy suicide bombings in Dar es Salaam and Nairobi.

Sept. 11, 2001: Nineteen hijackers seize control of four commercial airplanes and crash them into New York City’s Twin Towers, the Pentagon, and a field in Shanksville, Pennsylvania. More than 3,000 people are killed. KSM is later revealed to be the mastermind behind 9/11, which he refers to as "holy Tuesday."

Feb. 1, 2002: KSM decapitates Wall Street Journal reporter Daniel Pearl. To a military tribunal in 2007 he confessed, “I decapitated with my blessed right hand the head of the American Jew, Daniel Pearl, in the city of Karachi, Pakistan. For those who would like to confirm, there are pictures of me on the internet holding his head.”

March 1, 2003 - 2012: KSM is captured in Pakistan and extradited to the US. He is designated an enemy combatant, held in secret CIA prisons, and waterboarded 183 times.