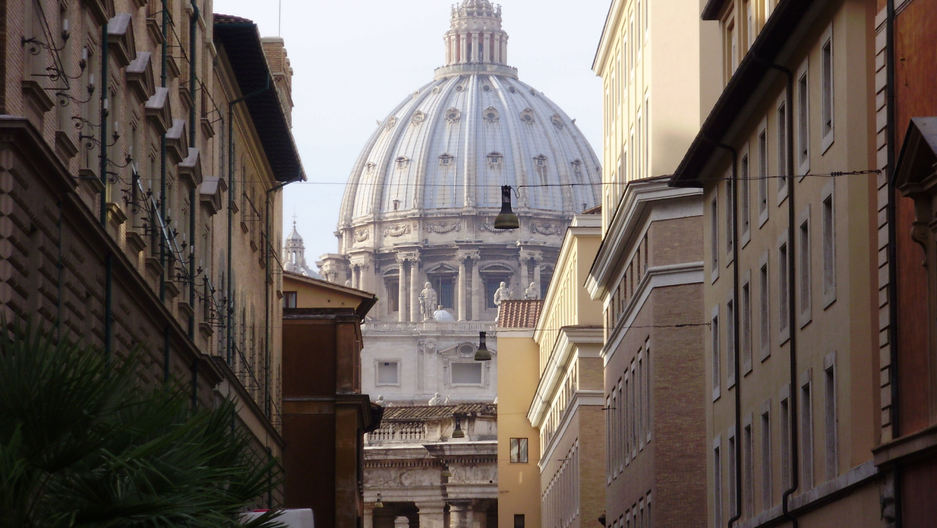 Two weeks ago, the Vatican reprimanded the Leadership Conference of Women Religious, the largest group of Catholic nuns in the United States, for promoting what it referred to as “radical feminist themes incompatible with the Catholic faith."

The Vatican determined the group that represents most of the Catholic nuns in the U.S. has "serious doctrinal problems which affect many in Consecrated Life." It was the culmination of a two-year investigation of the group.

John Allen, senior correspondent for the National Catholic Reporter, said the Vatican is a "complex bureaucracy" and that the reprimand did not necessarily have universal support. He said the investigation was led by a specific group called the Congregation for the Doctrine of the Faith.

"The objections are that there are significant departures from traditional Catholic faith and practice in some areas of women's religious life, specifically they cited a silence on life issues, such as abortion and euthanasia, what they called a 'culture of dissent' on issues like same-sex marriage and women's ordination into the priesthood, which of course is banned by the Catholic church, and then what they called the 'inroads of radical feminism,' by which they mean a tendency to sort of deconstruct or water down traditional Catholic doctrine, such as the idea of God as a kind of heavenly father," Allen said.

Following the investigation, Seattle Archbishop, J. Peter Sartain, was appointed to oversee reform of the Leadership Conference of Women Religious. Many Catholics and others, though, have come out in support of the American nuns.

"We've been totally overwhelmed by the generosity and the support, the outpouring of comments about what Catholic sisters mean to the people of the United States," Sister Simone Campbell, executive director of NETWORK, said. "Just yesterday, I got a note from a rabbi that I had met in St. Louis when I was there working on healthcare reform. And she sent a very generous check and said, 'Just know that you have sisters in all faiths.' And I have to say that it brought tears to my eyes."

Other Catholics, though, including Bill Donohue, President of the Catholic League, believe nuns in disagreement with the church should become Protestants. Donohue said Catholic nuns staying with the church while also disagreeing with its practices raises "very serious issues."

Campbell insists there is no rebellion against the church.

"We live faithful to the gospel and faithful to the teachings of our church. It's very interesting that the fight really is not really about doctrine, is not about faith. What it's about is culture," Campbell said. "What the Vatican seems to be saying, and what Mr. Donohue may espouse, I don't know, is that Rome really likes all our work. They like us to be in hospitals and be educators and be engaged in service to our people, but they don't want us thinking. They don't want us talking. And they don't want us asking questions. We're just doing what Pope Pius XII said to do in the 50's, which was to get educated and engaged in the world and ask questions."

Allen said Archbishop Sartain is responsible for working with the LCWR to revise internal rules and practices.

"He's had an initial meeting with their leadership last week here in Rome. We have to see where that process goes," Allen said. "One question is going to be how is he going to approach it. The other question will be how will the LCWR respond. Will they be willing to accept the limits on their independence, as this process would seem to imply? That, I think, we don't have an answer yet as to how that's all going to play out."