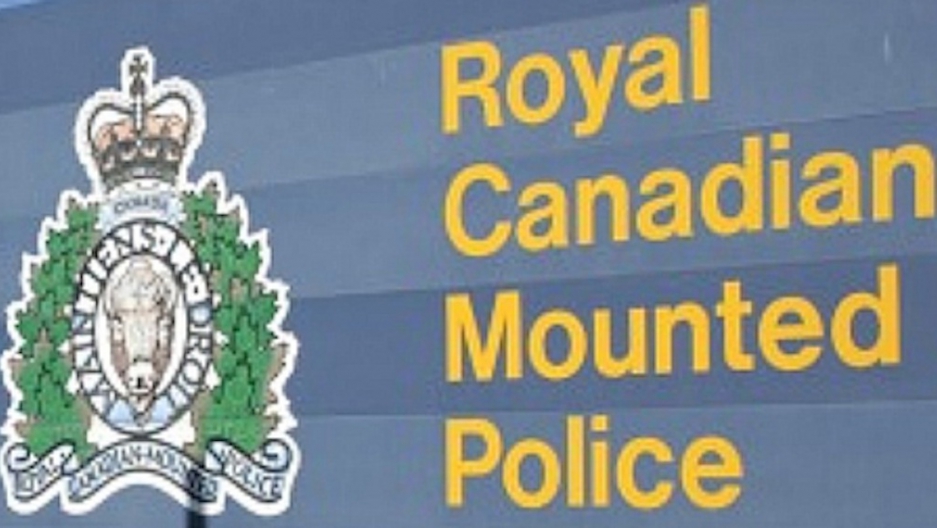 Royal Canadian Mounted Police (RCMP) said they responded to a shooting at a medical clinic in Degrau on the Port au Port Peninsula in Newfoundland just before 1 p.m. on March 26, 2012.
Credit: RCMP/CBC
Share

Thomas Gisby, a British Colombia gangster, was gunned down in a Starbucks in Nuevo Vallarta, Mexico, on Friday night.

According to Canada.com, Gisby, 50, was shot twice in the head by waiting gunmen, who then fled in a gold Volkswagen Jetta. Two .44-Magnum casing were found at the scene and one suspect is in custody.

Gisby ran what police called the Gisby Crime Group and was well connected to other crime organizations across Canada and internationally, reported the Canadian Press. Canadian police are now concerned about retaliation against enemies of the mob boss, who was from the Fraser Valley, just east of Vancouver.

"He has networks internationally to be able to bring illegal commodities into Canada for distribution," said RCMP Chief Superintendent Dan Malo to CP. He also added that guns and drugs were among the goods Gisby traded.

"These organized crime targets have no boundaries and the police are going to be paying particular attention to this group here in the foreseeable future to see what impact [the murder] has," Malo continued, according to CTV News.

Gisby is also believed to be linked to Metro Vancouver's notorious Dhak group, which has been the target of retaliatory hits since last summer's well-publicized Kelowna murder of Red Scorpion Jonathon Bacon, reported Vancouver's The Province. The crime boss had been living in Mexico since he was targeted in January in a motorhome explosion near Whistler.

Gisby had been camping in the motorhome in a public parking lot when someone detonated explosives in what appeared to be an attempt to kill him and the other person with him, according to CBC News. Both men suffered only minor injuries, and police said the explosion was believed to be gang-related.