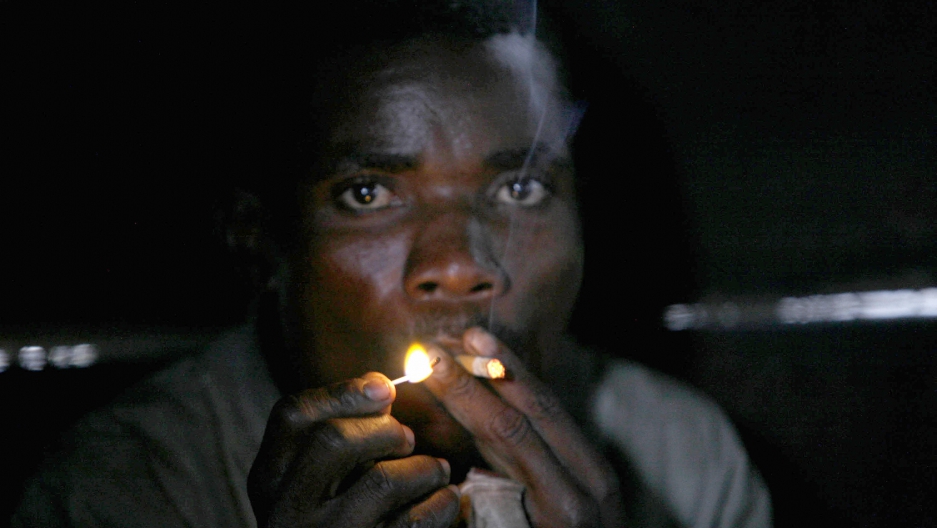 Scientists have located genes linked to the short stature of West African pygmies in Cameroon.

University of Pennsylvania researchers say that natural selection and certain genes allowed pygmies to better adapt to hot and dense tropical forests where food is scarce.

"There's been a long-standing debate about why Pygmies are so short and whether it is an adaptation to living in a tropical environment," said lead author Sarah Tishkoff of the University of Pennsylvania, according to Discovery News.

"Our findings are telling us that the genetic basis of complex traits like height may be very different in globally diverse populations."

According to Health Day, numerous studies have been done on the genes that affect height differences among Europeans, yet this is the first to be done on pygmy populations.

Pygmy tribes represent the largest group of hunter-gatherers remaining in the world.

Though this study looked at Cameroonian pygmies, their tribes exist all over Africa and the rest of the world.

Pygmy men, standing at just 4'11" on average, have a lifespan of less than 18 years.

“This study has tremendous value, because Pygmy height is one of those longstanding mysteries in biological anthropology,” says Edward Hagen, an anthropologist at Washington State University, reported Nature.

“This study provides lots of clues, but no answers yet,” Hagen went on to say.

The new research appears in the journal PLoS Genetics.