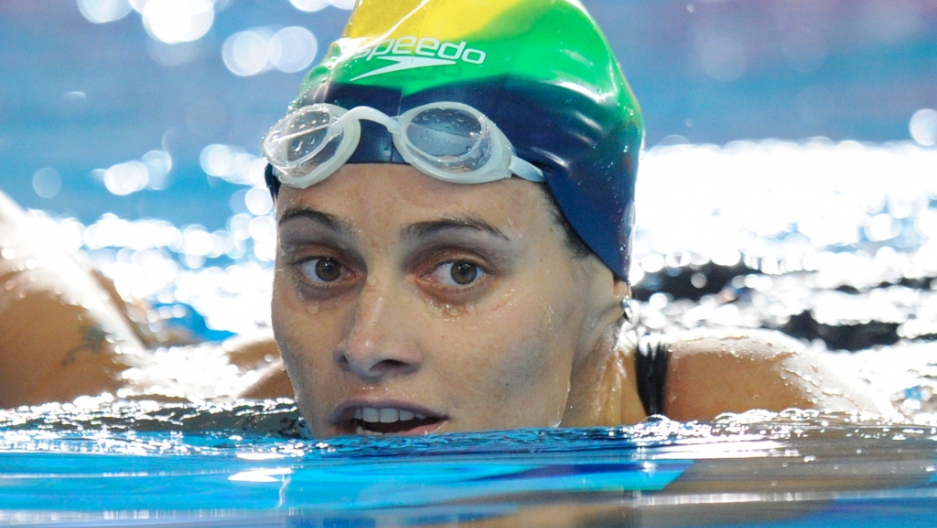 Iranian officials today said a diplomat accused of feeling up young girls at a Brazilian swimming pool is being recalled to Tehran to be "dealt with," Agence-France Press (AFP) quoted the country's state-run Press TV as saying.

The case has caused quite a media stir, leading Iranian foreign ministry spokesman Ramin Mehmanparast to accuse Western press of using the bizarre case "for political gain" against Iran, according to AFP.

Brazilian authorities arrested the Iranian diplomat at a swimming pool in Brazil after parents accused him of touching their young daughters in underwater frolics, The Wall Street Journal reported, a case Brazilian Foreign Minister Antonio Patriota has called "very worrying," according to the BBC.

The Iranian embassy in Brazil earlier attributed all the brouhaha to "a misunderstanding resulting from differences in cultural behaviour," reported the Azerbaijani Trend News. The accused denies allegations of inappropriate behavior.

Asked to clarify the misunderstanding, Mehmanparast told reporters today that "we do not accept this person being at a mixed-sex swimming pool," said AFP, suggesting that he would be punished on those grounds. He did not say whether the official would be investigated for his alleged advanced toward the girls, all of whom were said to be between the ages of nine and 15 years old, according to AFP.

Police arrested the official on in Brasilia on April 21 but released him soon after learning he was a diplomat, said BBC.

The girls told their parents that the official, who was reportedly paddling around the pool duck-diver-style, tried to touch them inappropriately when he dipped underwater, according WSJ.

After the girls informed their parents, some were so furious that they threatened the diplomat with violence, said WSJ and O Globo.

Officials told WSJ that diplomatic immunity prevented them from releasing the name of the accused, but Brazil's O Globo news website said it was Hekmatollah Ghorbani. Local news reports described him as a lower-ranking 51-year-old official who was married with children, according to AFP.

His quick release set off a storm of outrage in Brazil, according to WSJ.

O Globo said such a charge would normally carry an eight-to-15 year sentence.

Brazil and Iran have historically had fairly close relations but appear to have drifted apart under Brazil's current president Dilma Rousseff, with Iranian President Mahmoud Ahmadinejad opting out of a visit there during his most recent Latin America tour, said WSJ.