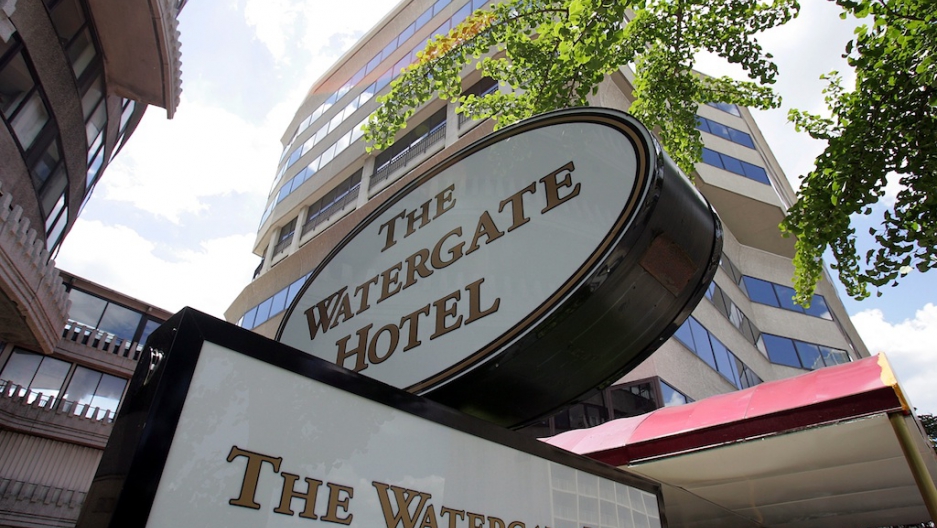 The Watergate hotel and office building is seen May 31, 2005 in Washington, DC.
Credit: Joe Raedle
Share

Charles "Chuck" Colson, the man once called an “evil genius” has died at the age of 80, from complications of a brain hemorrhage, The New York Times reported.

As a special counsel to President Richard Nixon, Colson played a key role in the Watergate scandal which led to president's resignation and many of his key aides, TIME wrote.

He was known as the president's "hatchet man," and also served on Nixon's re-election committee, "which infamously plotted and attempted to steal information from the Democratic Party headquarters," CBS News reported.

In July 1971, Daniel Ellsberg, a former National Security Council consultant changed the course of history when he leaked the Pentagon Papers, confidential information about the Vietnam War to The New York Times.

After he was convicted of obstruction of justice for his attempts to discredit Ellsberg.

Before Colson went to prison, he became a born-again Christian and during his stay had a religious awakening.

He went on to spend the rest of his life preaching and became an influential figure among conservative Republicans, who despite his misdeeds went on to embrace him.

Senate Minority Leader Mitch McConnell, R-Ky, said Colson's "famous redemption story and tireless advocacy on behalf of the marginalized and the outcast have called all of us to a deeper reflection on our lives and priorities."