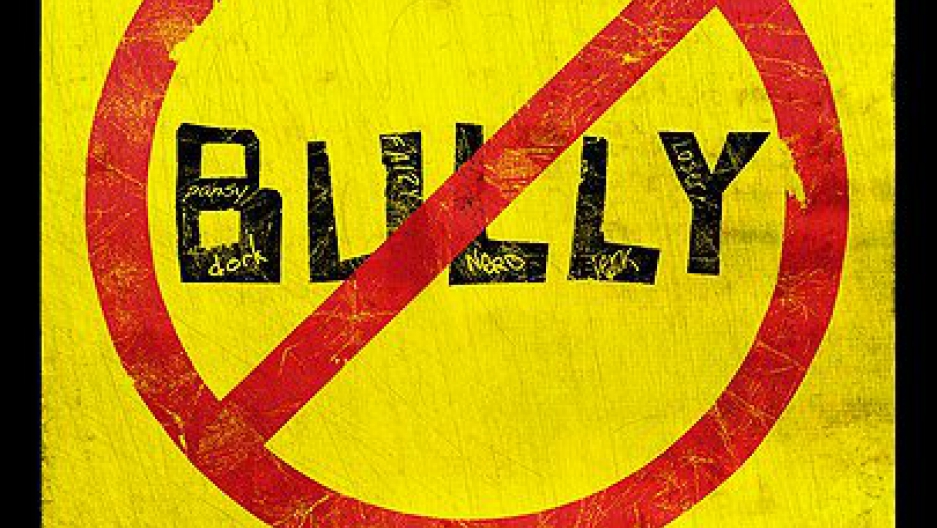 The movie Bully ignited a controversy when it was given an 'R' rating.

Makes sense: PG-13 means every kid in America is allowed to walk in without an adult, and at the same time, the movie is "adult" enough they might want to. A PG-13 rating maximizes a movie’s audience.

When the documentary Bully received an R rating recently, for strong language used by real children in the footage, distributor Harvey Weinstein fought back, putting the ratings system in the spotlight. Many parents, experts, and even some members of Congress agreed as many kids as possible should see the movie, which tackles an issue of great concern right now.

After a few judicious edits, Bully was reassigned a PG-13. Just days later, the MPAA gave a PG-13 to The Dark Knight Rises, the forthcoming installment of Christopher Nolan’s gritty, extremely violent reimagining of Batman, which many parents would find inappropriate for kids.

“The reason the ratings board does not rate films as harshly because of violence is because most of the films that are PG-13 and violent are making a lot of money,” said filmmaker Kirby Dick.

He investigated the movie ratings system in his 2006 documentary This Film Is Not Yet Rated.

Ratings are determined by the Classification and Ratings Administration of the Motion Picture Association of America (MPAA), the trade group that represents the six major studios. Dick said the ratings board is deliberately opaque, refusing to identify its members or their criteria.

Dick found one strict rule for language — a formula for the number of allowable f-words — but no standards on sex and violence.

"They want to make sure that they can get their films to be PG-13," Dick said. "The vaguer the categories are, the more they are able to fudge the ratings and push their films into the PG-13 category."

In the age of the Internet, could the careful policing of film content be moot. Dick said it wouldn’t be difficult to provide parents with better ratings, if the industry wanted to.

“They should really break it out by category — sex, violence, profanity, drug use, mature content — and very precisely, but quickly, list what's in each of those categories so parents can decide,” he said.

The ratings system plays into Hollywood politics, Dick thinks, because the major studios are in the position of rating their own films and their competitors’.

“That puts them in the position to rate their films less harshly, and allow them make more money," Dick said.