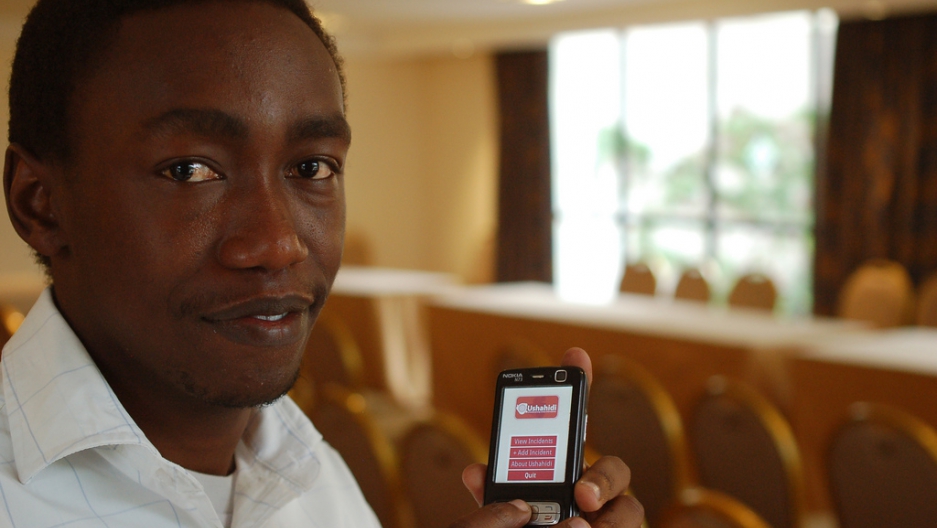 Tom Murphy is the editor of the international development blog A View From the Cave. He is also the deputy editor of PSI's Healthy Lives blog, the co-founder of the Development and Aid World News Service. He regularly contributes to the Huffington Post.

In 1985, Live Aid brought together nearly 2 billion people around the world to watch musicians raise money and awareness about a famine taking place in Ethiopia. Bob Geldof called on his friends to put on a concert on a massive scale. Celebrity efforts to raise awareness about humanitarian disasters had existed prior to Live Aid, but the event helped to set the standard for humanitarian advocacy.

A quarter of a century later, we still see the same narrative at work in many Western advocacy campaigns. It goes like this: “A population in an African country is suffering from war/famine/disease. Thousands of lives are at risk if we don’t act today. Here is what you can do…”

The images that accompany the news story or advertisement often include a child with a distended stomach, a little dried food on his face, flies everywhere and a blank and disconnected stare. The reinforcement of this archetype for over 25 years cements the idea of helpless victims in need of benevolent outside help.

Last year, Saundra Schimmelpfennig, TMS Ruge, and I announced a campaign to call to attention the lack of dignity in present advocacy. A Day Without Dignity was held the same day as TOMS Shoes' "One Day Without Shoes" campaign. We wanted to highlight the dignity of each person rather than focus on how they can be saved. People contributed by writing blog posts, sending in pictures, making videos, and sharing information on their social networks.

On Monday we are again organizing A Day Without Dignity. This year we want to celebrate local champions. We want to hear, tell and share the stories of people and grassroots organizations around the world who are inventing new tools, serving their communities and thriving despite the seemingly impossible odds.

The West does have a role to play in international development. Trade policies, national subsidies and political actions have an impact on nations at every income level. However, it does not mean that Western powers dictate the futures of other countries. Along with stories of despair, there are many of hope, innovation and resilience. These stories play out every day in India’s self-help groups, Ghana’s ports, Brazil’s cities and everywhere in between.

You may not know that India established its own development office and there are serious discussions about the UK ending its aid program in India because of its economic growth. Or that Brazil is growing to be a significant aid and trade partner in sub-Saharan Africa. The old idea that development is purely directed from the North to the South has been turned on its head.

As just one example, TMS Ruge founded Villages in Action in 2010, a TED-like event that celebrates innovation at the local level by sharing the stories of his home village in Uganda. Presentations included youth who were re-purposing jerrycans into radio speakers and personal stories from community members.

Mobile technology has exploded across the continent of Africa, offering a new way to organize humanitarian efforts. Ushahidi, developed in the midst of Kenya’s post-election violence in 2008, is now one of the leading crisis and election mapping tools. While Kenya was suffering from internal strife, a group of people got together to develop a technology that will help track and report ongoing attacks.

The story of Africa will soon break down into the national and village level. People will stop discussing the monolithic ‘dark continent’ and begin to see many diverse countries full of people who are not defined by their suffering.

But many Western aid campaigns still focus on what we as Westerners can do for inaccurately defined "others," strengthening the belief that people in developing countries are incapable. Doing so strips people's very dignity.

You can participate on Monday to celebrate local champions and work to change the single narrative that dominates the developing world. Contribute by tweeting using the hashtag #dignity2012, writing a blog post, sharing pictures with your friends on Facebook and taking the time to read the contributions from around the world.

A running list of contributions can be found here.