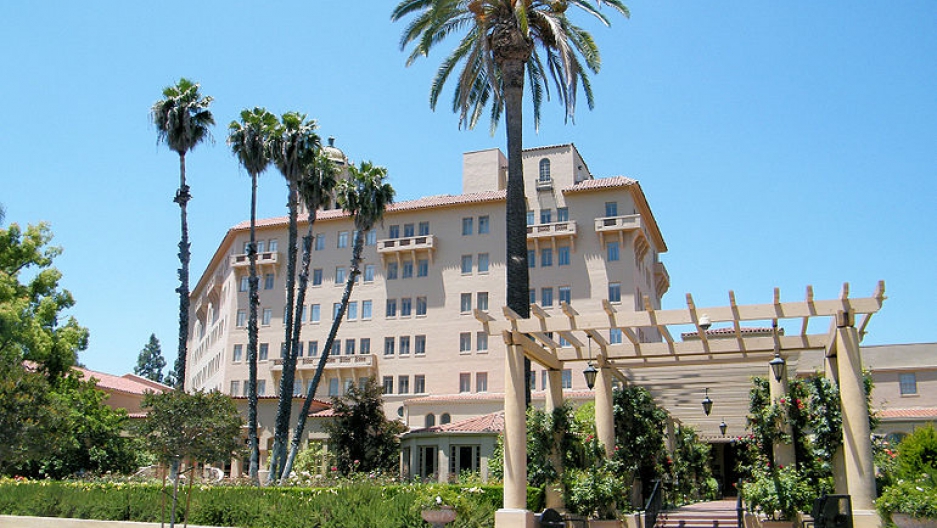 Public broadcasting doesn't have commercials — it has underwriting announcements, and few of them at that.

That's about to change, now that the Ninth Circuit Court of Appeals has ruled that the congressional ban violated the First Amendment when it blocked public broadcasters from airing political advertisements.

Jeffrey Rosen, professor of Law at George Washington University, said this was an extraordinary ruling by the court — but it's too soon to know how far it will reach.

"The notion that this decades-long ban on political ads being run by public broadcasting violates the Constitution is part of a pattern of free speech activism that we've been talking about over the years," Rosen said.

In essence, Rosen said, the court found that Congress didn't have enough information from which it could conclude that accepting political ads would making public broadcasters more partisan, or in favor of particular candidates. The court said it might theoretically be possible, but Congress didn't make that case to the court.

The ruling comes at a time when public broadcasting budgets are being cut or downright eliminated at the federal and state level, putting pressure on stations to find new sources of revenue.

A San Francisco station was accepting underwriting messages from Chevrolet and State Farm and wanted to be able to accept political ads, in order to survive, and filed the lawsuit that led to this ruling. With the ruling stations in the Ninth Circuit, which covers Washington, Oregon, California, Alaska, Hawaii, Idaho, Arizona, Nevada, Montana and the U.S. territories of Guam and the Northern Marianas Islands, can begin immediately accepting political messages.

"Then, the question is, whether stations in other jurisdictions are going to want to invoke this ruling and start taking it as well," Rosen said. "I think it absolutely is a huge deal, maybe the Supreme Court is going to have to resolve it eventually."