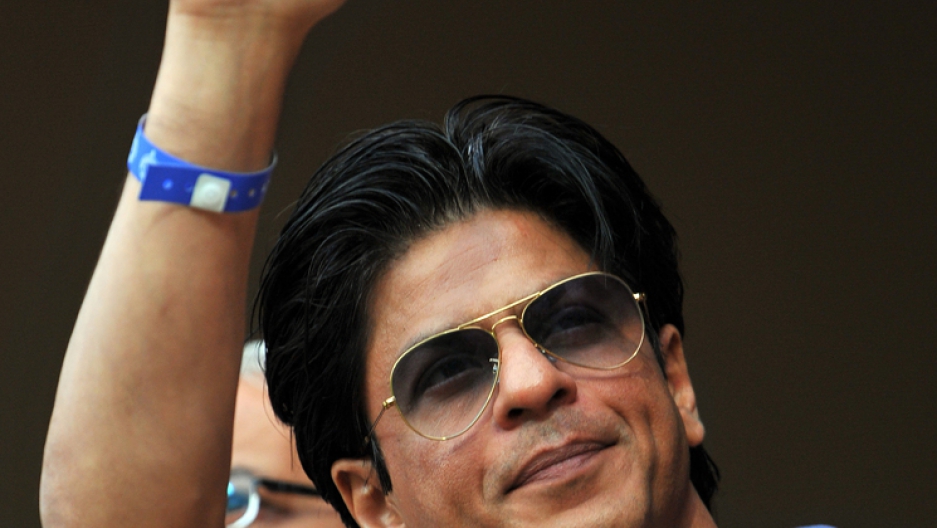 Shah Rukh Khan, one of Bollywood's biggest stars, was detained for almost two hours at White Plains airport in New York on his way to speak at Yale University Friday, BBC News reported.

Khan, 46, arrived on a private plane with Nit Ambani, wife of Reliance Industries chairman Mukesh Ambani, and others, BBC reported. Nita and the rest of their group were cleared immediately, according to the International News Network, but Khan was held up for several hours.

Ambani's daughter Isha is a student at Yale and president of the university's South Asian Society, and had invited Khan to speak and receive the school's prestigious Chubb fellowship, the Times of India reported.

"Whenever I start feeling too arrogant about myself, I always take a trip to America. The immigration guys kicked the star out of stardom," Khan said with some sarcasm to the crowd of Yale students, the Times of India reported.

More from GlobalPost: India's most expensive film ever opens to sniping reviews

US customs officials denied that Khan had been detained, saying only that he was questioned, but United States Embassy spokesman Peter Vrooman later apologized "for any inconvenience that Mr. Shah Rukh Khan may have experienced," according to the Huffington Post.

The actor's detention has sparked a diplomatic tiff between the US and India.

"This policy of detention and apology by the US cannot continue," India's External Affairs Minister SM Krishna said Friday. "Apologies from America have become mechanical."

Secretary of State Hillary Clinton said she was concerned about the incident and vowed to prevent it from happening again, BBC reported.

This is not the first time Khan has been detained at an American airport: in 2009, he was stopped at the Newark airport in New Jersey, and Khan told students he had been held "three or four times before," according to the Times of India.

Khan has appeared in more than 70 films and is considered one of India's most popular celebrities, according to BBC.