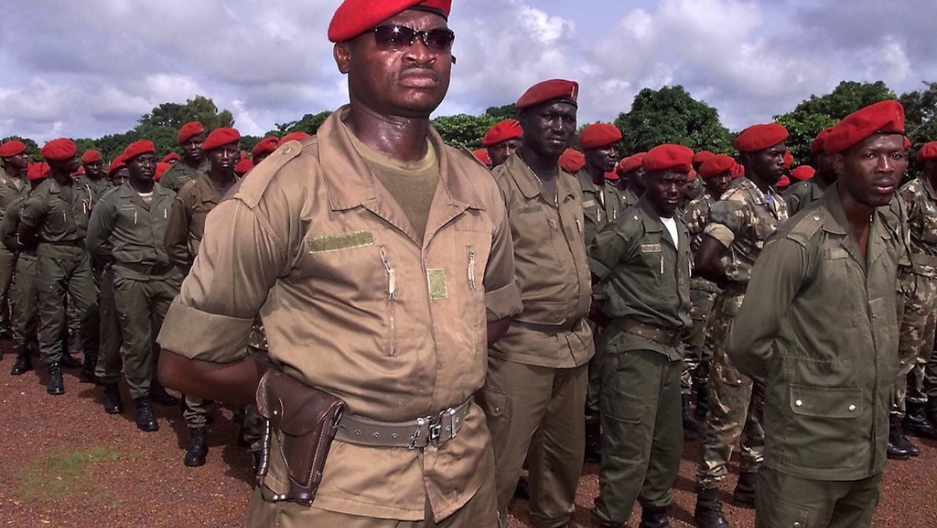 A statement by those now in power, the self-titled Military Command, claimed they acted after discovering a “secret document,” signed by Gomes and Raimundo. The documented supposedly revealed a deal between the Guinea-Bissau and Angola governments, a contract that would have allowed Angolan troops to occupy and “attack Guinea-Bissau’s military,” according to CNN.

Angola issued a statement saying it will withdraw all its troops from Guinea-Bissau's territory (they were there to assist with military training), according to the Africa Review.

An AFP article quoted the Military Command, saying it has no intention of ruling the county. But even if the military wanted to rule, it’s unlikely they could hold power for long. Guinea-Bissau has a tumultuous history of conflicts between its army and state powers.

Here’s a timeline of some of the key moments in the nation's history of coups:

June 5, 2009: Military police kill politicians in what they said was an attempted coup.

January 9, 2012: President Malam Bacai Sanha dies of natural causes (he was diabetic) in Paris. Raimundo Pereira becomes the next president.

Perhaps the most salient fact in all this: an elected president has never completed his term in office, according to News 24.