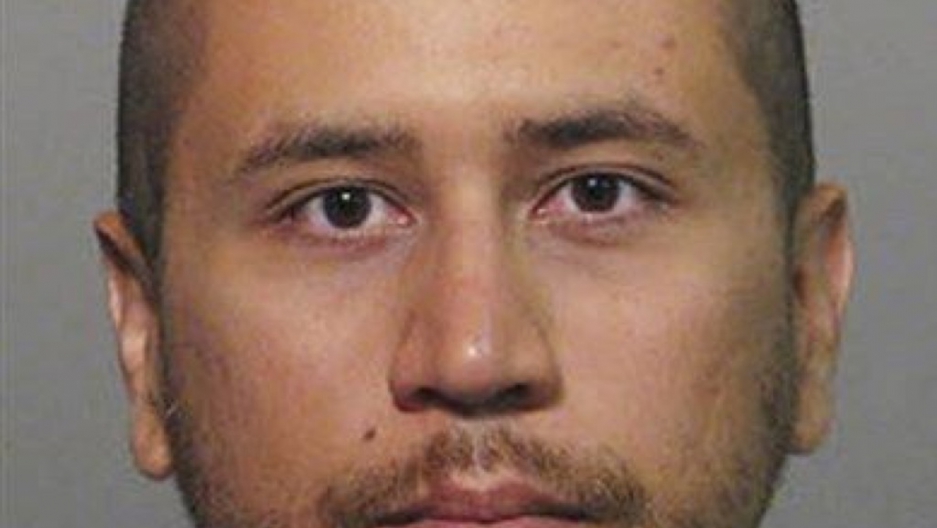 George Zimmerman seen here after his arrest on April 11, 2012. Zimmerman's arrest follows weeks of anger and debate throughout the country in response to the murder of 17-year-old Trayvon Martin. Zimmerman's attorney said his client would plead not guilty and invoke Florida's "stand your ground" law, which gives people wide latitude to use deadly force rather than retreat during a fight.
Credit: Sanford Police Department
Share

The collection of images of the late Trayvon Martin and George Zimmerman that have flooded the mainstream media in recent weeks had a recent addition yesterday: a mugshot of Zimmerman, 28, that was taken after his booking.

According to the Associated Press, Zimmerman turned himself in on Wednesday, Apr. 11, after prosecutor Angela Corey announced that he would be charged with second degree murder, to the surprise of most legal experts observing the case.

Zimmerman plans to plead not guilty.