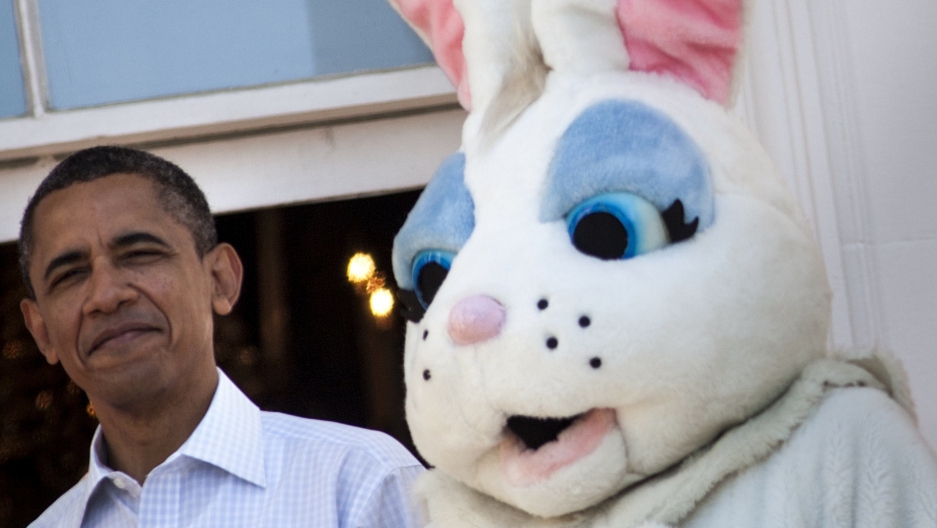 RIO DE JANEIRO, Brazil — One minute, they were friends, complimenting each other’s national liquors. The next, Brazil’s president was blaming the United States for recent sputters in her nation’s economy.

Such were the contrasts this week in the meeting between Barack Obama and his Brazilian counterpart, Dilma Rousseff, on her first official trip to the United States.

The countries’ stated goal was to strengthen ties. The leaders repeated words like “agreement” and “cooperation.” Obama called Rousseff a “good friend.”

Together they praised each other’s freedom of information laws, lauded Brazil’s success at alleviating poverty, and they pledged to deepen their education partnership.

Brazil even flattered the US by officially distinguishing bourbon and Tennessee whiskey from other whiskeys. Likewise, the United States finally recognized cachaça — which gives the tart caipirinha cocktail its kick — as distinctive, and not just Brazilian rum.

Some may be raising glasses over these shows of progress, but Rousseff’s US visit has done little to overcome an awkward dance: From economy to foreign affairs, there are plenty of contentious topics for the two biggest democracies in the Americas. The visit by Brazil's first female president highlighted just a few.

The countries are “like two boxers in a ring, circling one another, and looking to work out how to play defense, or where to land their blows,” said Eric Farnsworth, Washington, DC-based vice president of the Council of the Americas and Americas Society.

On Monday, Rousseff landed a jab by openly criticizing Washington’s monetary policies, which she blames for hampering progress in developing nations. She repeated that message on Tuesday in a speech at Harvard University.

“The expansionary monetary policies of wealthy countries … have led to the depreciation of the currencies of developed countries, thus compromising growth among emerging countries,” Rousseff told reporters on Monday as she sat beside Obama, to the US leader’s annoyance.

“[This] was the most concrete, significant thing she said,” said Peter Hakim, president emeritus at Inter-American Dialogue, a Washington-based think-tank.

“My guess is that she was aware of how little of real substance had been accomplished [at the meeting] and wanted to convey a message that did have some content and significance,” he added.

More from GlobalPost: Brazil's junta still above the law

Near-zero interest rates in the United States (and throughout much of Europe) have fueled an influx of foreign money into emerging markets such as Brazil, whose benchmark Selic interest rate stands at an attractive 9.75 percent.

That's caused emerging countries’ own currencies to appreciate in value.

“There is no doubt that Brazil has been impacted by extremely loose monetary policy in developed states,” said Katherine Weber, Business Monitor International’s Brazil analyst in New York.

However, complaining to Obama will not achieve much. “Given that the US Federal Reserve controls monetary policy [not the White House], there is little the Obama administration could do to change this,” Weber said. “The administration may not even want a stronger US dollar, in order to maintain the country’s export competitiveness.”

Brazil recently overtook Britain as the world’s sixth largest economy. But its manufacturing sector started to buckle this year when the strength of the Brazilian real translated into relatively steep domestic costs, hurting its competitive edge.

A report published last week by independent global consultancy network KPMG International ranks Brazil the most expensive country in which to do business out of the world’s five major high-growth economies. It falls in behind China, India, Mexico and Russia, with a cost advantage of just 7 percent over the US. China has a 25.8 percent advantage over the US.

Brazil has hiked up taxes on foreign loans in order to hold back what Rousseff called the "monetary tsunami."

Critics say the Rousseff administration’s rescue package is closing the door on outside investment and blocking foreign access to the rising spending power of Brazil’s burgeoning consumer class — quite the opposite of what the US wants.

As Rousseff tries to shake her country's uncompetitiveness, Brazil and the US appear to have reached a stalemate on protectionist policies.

Farnsworth sees the problem as a fundamental difference of opinion over the meaning of “partnership.”

“From the US perspective, partnership means working together to add value to both parties. From the Brazilian perspective, they seem to see the relationship in terms of a zero-sum game — either the United States wins at Brazil's expense, or Brazil wins at the United States’ expense … they’re not quite on the same page,” he said.

The visit may have bruised Brazil’s ego. The Brazilian press complained that Washington denied Rousseff the honor of a state visit, a snub to Brazil's first female president. Also, what made big news in Brazil was small fry in the United States, where major media outlets gave bigger play to Obama’s meeting with the Easter Bunny.

Observers in both countries reckon the visit lacked substance, which could be a disappointment for Rousseff.

"[Rousseff] is not big on chitchat, she doesn't have the personal charisma that [former President Luiz Inacio] Lula displayed and she's not that keen on travel," said a Brazilian government official who spoke to GlobalPost on condition of anonymity.

"She is pragmatic, she likes to get down to business and get problems resolved," the official said. "They talked about whiskey and cachaça — this is not really the kind of thing that normally merits a state visit."