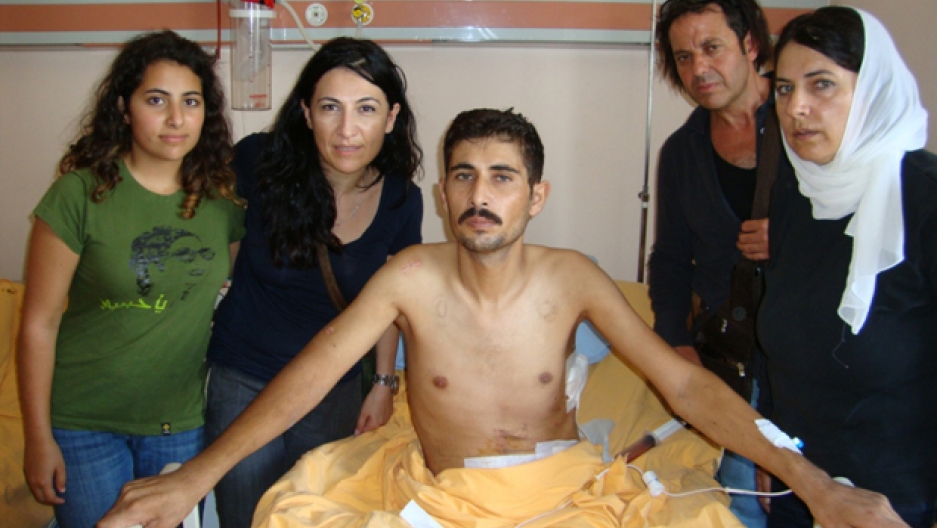 The Syrian uprising has been called the YouTube revolution. With reporters barred from entering the country, Syrians have brandished their cell-phone cameras to capture scenes from one of the deadliest uprisings of the Arab spring. 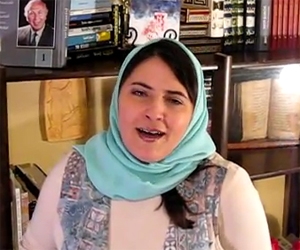 Among the most avid viewers of these images are Syrian Americans, like Mohja Kahf. For Kahf, the YouTube revolution began at home, but it was a long time coming.

Mohja is a poet and a professor at the University of Arkansas. She fled Syria with her family in 1971, when she was a toddler. Her father was member of the Muslim Brotherhood and after he left, the government of then-president Hafez al-Assad made being a member of the organization punishable by death.