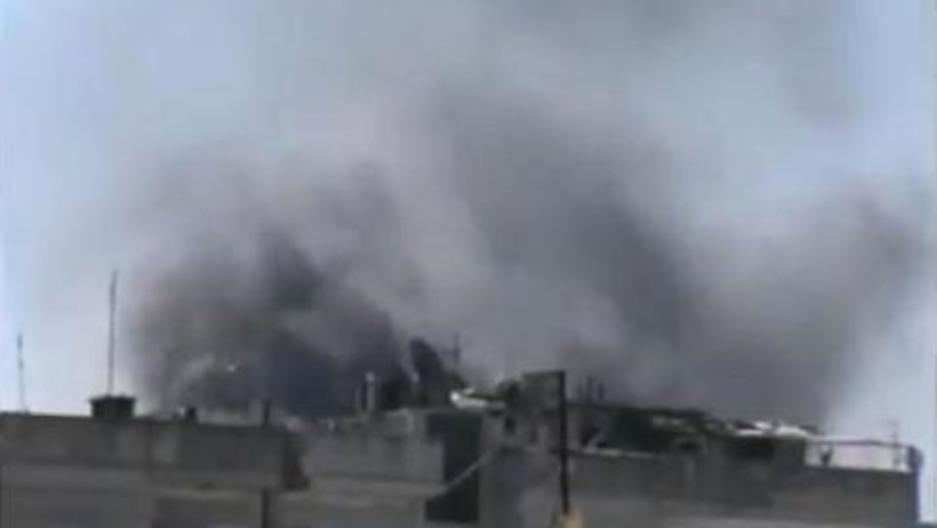 Share
The Damascus suburb of Douma was subject to an intense attack today. Shells fell on residential areas for hours before troops moved in on the ground. The Syrian government is supposed to observe a ceasefire from next week, but many international officials are sceptical. "I think this is a real diplomatic quandary," says Borzou Daragahi of the Financial Times in Beirut, "a lot people would like to do something. Many governments would like to do something. They don't know what to do … and in the absence of knowing what to do, they come up with these diplomatic initiatives so that they don't seem totally cruel and heartless." "But perhaps it would be more useful if people were more honest and say, look, the Syrian people are on their own, no-one is going to help them," Daragahi told The World. "It's obvious what Assad's strategy is. He's just going to keep killing people and killing people, because he knows … that as soon as he implements a ceasefire there's going to be millions of people out on the streets, demanding (that) Bashar al-Assad be beheaded, and that the regime be changed, and that will be the end for him. So he's not going to let up."