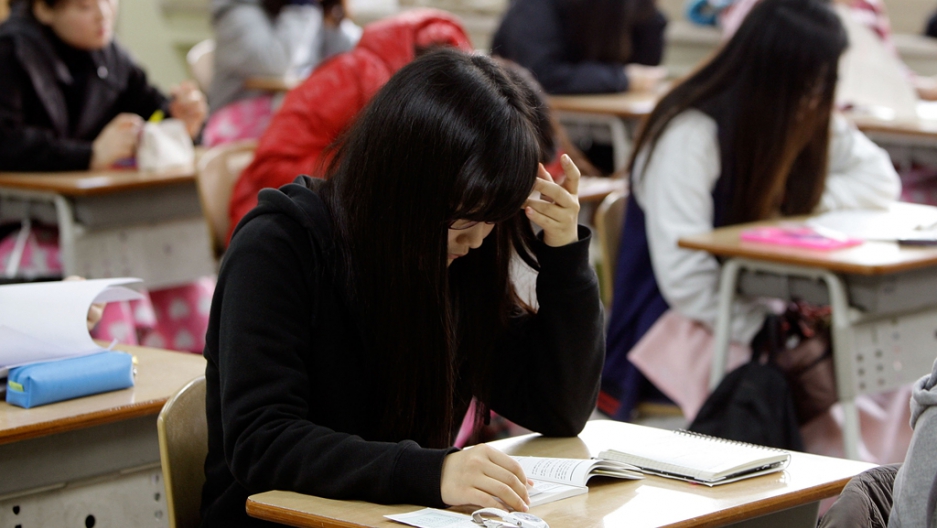 Does the word "dinosaur" make you cringe? How about "birthday" or "pepperoni"?

However, the city announced Tuesday that they would revise their suggestions.

"After reconsidering our message to test publishers and the reaction from parents, we will revise our guidance and eliminate the list of words to avoid on tests,” New York Chief Academic Officer Shael Polakow-Suransky said in a statement, CNN reported. “We will continue to advise companies to be sensitive to student backgrounds and avoid unnecessary distractions that could invalidate test scores and give an inaccurate assessment of how students are doing."

Education officials had initially asked the companies to stay away from the determined subjects because they “could evoke unpleasant emotions in the students that might hamper their ability to take the remainder of the test in the optimal frame of mind” or because “the topic has been ‘done to death’ in standardized tests or textbooks and is thus overly familiar and/or boring to students,” the Associated Press reported.

Some of the other subjects on the list included abuse, terrorism, holidays and Halloween, according to the AP.

The Education Department said that it never intended to "ban" the words, but simply to discourage their use in tests, Slate reported.

More from GlobalPost: No Child Left Behind law waived in 10 states