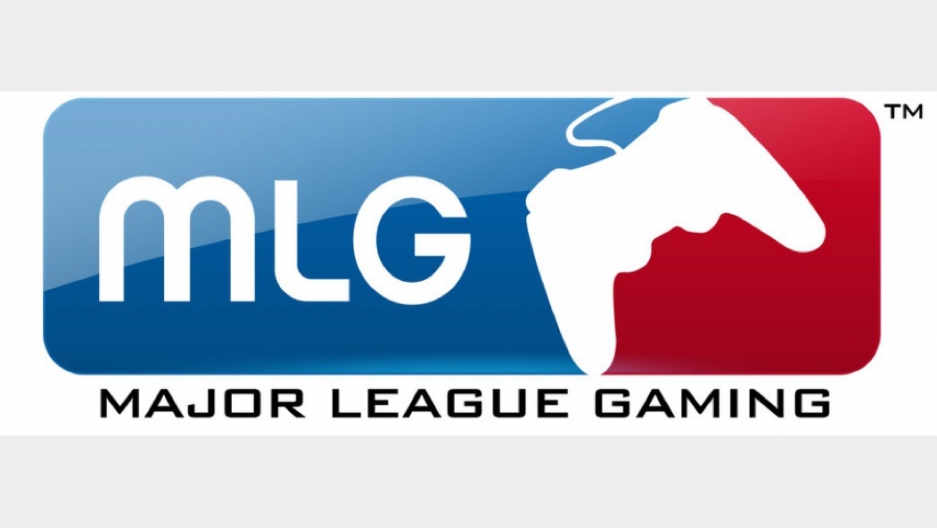 Across the United States and Canada last month, thousands flocked to bars to watch their favorite teams compete at the highest level. They nervously clutched beers, screaming with joy and despair as they followed the play-by-play commentary.

Electronic sports, or esports, have long been the realm of South Korea, home to the masters of professional gaming. But over the last few years, esports have become more and more popular in North America. And now, Major League Gaming hopes to imitate South Korea’s success, seeking investors and sponsors to help it grow financially.

Those in the industry believe the league, with the right support, could rise to the same level as Major League Baseball. Sundance DiGiovanni, co-founder and CEO of Major League Gaming, predicts that results from Starcraft tournaments will soon be published alongside other sports in newspapers.

“Once we get this structure built around Starcraft II and some of the other titles we’re looking at, it’s just going to suddenly be there. You’re going to open the Sunday paper and see it. You’re going to see win/loss records and stats. It’s just a matter of time,” he said, speaking at a panel at the MIT Sloan Sports Analytics Conference in March.

To reach that point, however, won’t be easy. Professional gaming in South Korea has been a kind of national pastime for almost a decade. The country’s cyber-athletes are treated like celebrities and tournaments are broadcast live on one of several television channels dedicated to covering esports. The South Korean government plans to build an arena in Seoul to host esports tournaments and the national Korean esports Association is an official member of the country’s Olympic committee.

It’s hard to imagine such support in the West, where professional gaming is still often marginalized in the mainstream media.

“Korea had to have a lot of things go right for them. … It's hard to measure up against that,” said Rod “Slasher” Breslau, an esports journalist and host. “But in terms of pure numbers, both in-person and online, [North American esports] is closer than it's ever been.”

More from GlobalPost: The Grid: Complete coverage of the digital web we weave

Starcraft is played on a map, similar to the way chess is played on a board, with opposing players unable to see each other’s bases until their own army units are within range. Sportscasters, like any other sports commentators, can see the whole map and follow both players. At large competitions, players sit in soundproof booths on a stage with the game itself projected on a huge screen for the fans to watch.

Such success is beginning to attract investors. Major League Gaming raised $11.3 million in investments in March alone. But because the industry is still relatively new, the business can be fickle. Several major sponsors, for instance, backed out this year.

Still, more and more teams are participating in the league, signing up Western pros for a salary and giving them the resources they need to compete full time.

Team Evil Geniuses is one of the first US teams to mould a workable strategy. Since 2005, its owners say revenue has grown by 50 percent every year. It now boasts a large number of salaried players competing in five different games. The team's Starcraft players live together in a training house.

“Players need stability in their lives so they can focus on [Starcraft II]. This means funding, travel and proper conditions — like Korea, or a pro gaming house,” said Geoff “iNcontrol” Robinson, a veteran Starcraft gamer on the Evil Geniuses team.

More from GlobalPost: Is Iran using hackers to attack the foreign press?

The team says its gross annual income has reached seven figures, with most revenues driven by corporate sponsorships. In a model that is similar to NASCAR, a team’s main source of revenue is driven by sponsorship and endorsements.

Robinson, however, said that if teams want to make the kind of money that other sports teams make, they will have to attract investors and sponsors by marketing their players as celebrities.

“Why are teams not advertising players like super stars? Why don't we get bombarded with videos of players made by their teams?” he said. “Teams need to make their players super stars so the community can treat them like one.”

Still, he is optimistic about the future of gaming.

“It would be oddly pessimistic to look at where we are and assume it will all crash down. I don't think we will take over the planet, but I am happy with how things are going as of now,” he said.