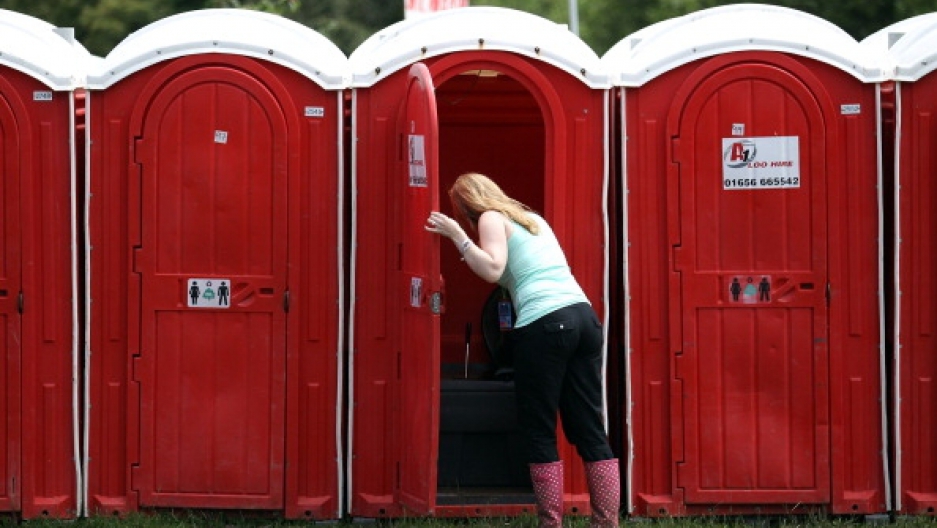 Sometimes, reading crime stories tells you more about the state of manhood and womanhood around the world than just about anything else.

Take the latest from News and Star, Cumbria’s newspapers of choice. (Cumbria — in case you had no idea — is a non-metropolitan county in northwest England.)

Here is what’s currently going on in Cumbria, at least on the crime beat:

A pervert who tried to take indecent pictures of men and boys in public toilets has been banned from public toilets for ten years. Carlisle Crown Court heard that Gary Flanagan, 26, who suffered a serious brain injury as a child, had pursued his unhealthy sexual interest for years and had downloaded child pornography on his home computer.

Or how about the chandelier guy?

(By the sounds of things in Cumbria, this punishment might be even worse than being banned from public toilets.)

And check this one out:

A Cumbrian man has been made to pay GBP 3,000 compensation to his brother-in-law after biting his ear in a fight. “There really can be no justification whatsoever for biting a man on the ear,” Judge Peter Hughes said.
In addition to paying the compensation, the man was given a 12-month prison sentence, suspended for two years, ordered to attend a training programme to confront alcohol abuse and do 120 hours unpaid community work. He was not, however, banned from countywide ear exposure, in case you were wondering.

This intro to an opinion piece is also telling:

Dennis Waterman, renowned local chauvinist and failed singer, whipped up a furious storm when he admitted giving his ex-wife a black eye to end an argument he was losing. “The problem with strong, intelligent women is that they can argue, well,” he said in a TV interview. “Something must have brought it on. When frustration builds up and you can’t think of a way out? I must have punched her one time ’cause she did have a black eye.”

The man should be banned from every woman in Cumbria.

And, finally, the one that seems to stir the most emotion among Cumbrians:

The tax on hot pies is supposed to go up 20 percent. “You can take our tax-free allowances Chancellor, but don’t touch our pies!” That’s the message from the Cumbrian food industry on plans to slap value-added tax on pies, pasties and sausage rolls.

Well, that’s news from Cumbria for you.

I wonder why all the women haven’t emigrated yet.

Even sausage rolls are out of reach now.