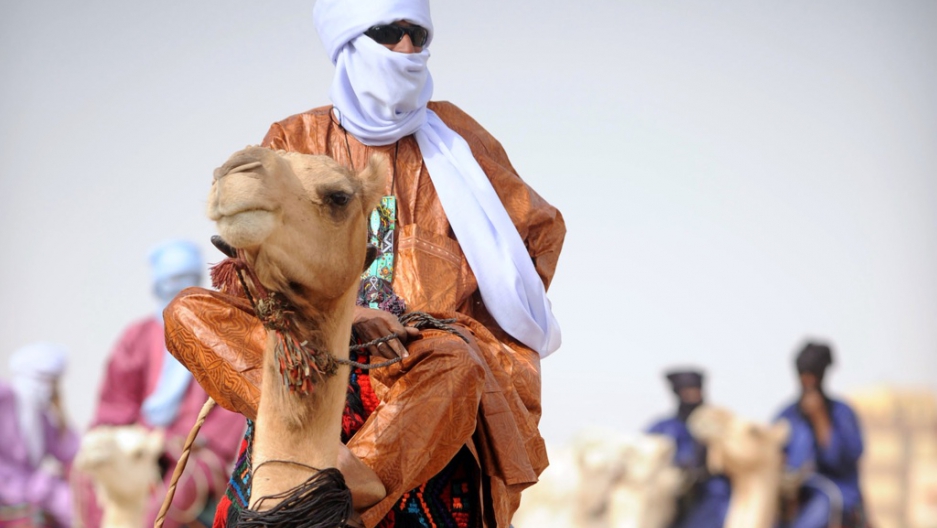 When you read about the Tuareg rebels fighting in Mali, do you wonder why VW has named its SUV Touareg?

"The vehicle was named after the Tuareg people, a Berber-speaking group in North Africa. Derived from the strength and adaptability of the tribe, we see the same qualities in our SUV," answered Amber H, a live chat representative on the VW website.

When asked if she knew about the Tuareg rebels of the National Movement for the Liberation of Azawad who yesterday seized Timbuktu and now control large parts of northern Mali, Amber H said she did know about that at all, but added that she would find out more.

Nor did she know that hundreds of Tuaregs for years were members of the army of Libya's deposed leader, Colonel Muammar Gaddafi. In fact, by the time I typed that information, Amber H had signed off.

Too bad, because I wanted to inform her that when Gaddafi's regime crumbled in October last year the Tuareg rebels moved south across Niger and into Mali, in convoys carrying arms and heavy weaponry. Within a couple of months the trained Tuareg fighters from Libya reinvigorated the rebel group fighting against the Mali government of Amadou Toumani Toure. They are fighting for a homeland for their people — who number from 1.5 million to 2 million and are scattered across the desert lands of Algeria, Libya, Niger and Mali.

The Tuaregs do not have a specific area to call their own and that is what they are fighting for in northern Mali.The Tuareg practice their own version of the Muslim faith in which women have greater independence and influence, according to "The Art of Being Tuareg" website.

The Tuareg once controlled the trade routes across the Sahara. They ran camel caravans across the desert carrying precious items like gold, ivory and spices. That trade broke down in the mid-20th century when railroads and roads made travel across the desert more practical. Tuareg men are known for the veils worn by men, often indigo which can give their skin a blue-ish hue.

They used to be nomadic but now most Tuaregs have settled into rural villages and keep cattle and trade goods.

Tuareg is actually an Arabic term meaning "abandoned by God," according to the Bradshaw Foundation.

"Better to walk without knowing where than to sit doing nothing." That's a famous Tuareg saying and it seems well suited to the rebel group and to those who want to roar off into the wilds in their Touareg.

More from GlobalPost: Tuaregs: 5 thing you need to know