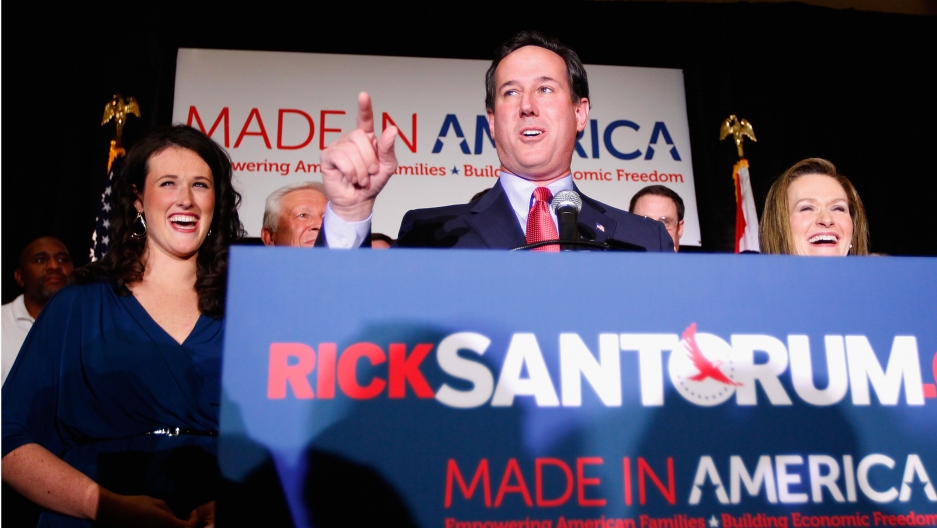 AUBURN, Alabama –- It’s a looking-glass world down here for a Massachusetts Yankee far from home. I don’t know which way is up, and my sense of Right versus Left may be permanently skewed.

The Deep South is a land of slow speech, gracious living and a nostalgia for the past that hangs in the air like the scent of magnolia.

A friend and I made what is called “the Pilgrimage” — a tour of antebellum homes in Mississippi. In one, the lovely Waverly Mansion, the Confederate flag is flying, and male guides wear Civil War uniforms. I was distinctly uncomfortable and attempted to hide my Northern twang, until my friend assured me the swords they carried were not real.

The docents, in fake crinolines with hoop skirts, give wistful vignettes of Waverly’s history, from the time when cotton was king and the plantation boasted more than 150 slaves.

Waverly, like much of the South, is crumbling around the edges, and is haunted by unhappy ghosts. It was a relief to leave its azalea-laden paths and proceed to something a bit more modern.

I have been trying to gather political views in the triangle of states — Alabama, Mississippi and Louisiana — where former Pennsylvania Senator Rick Santorum triumphed handily in the Republican presidential primaries. It is more challenging than I might have thought to get people chatting about politics in a culture that, on the surface at least, frowns upon conflict.

But eventually I found Miss Helen, a Mississippi matron who lives in a 17-room stately home in a picturesque town in the eastern part of the state.

She is a die-hard Santorum supporter, and not just because she shares his Catholicism.

“I voted for Jack Kennedy, too,” confided the 85-year-old, who sports carefully coiffed curls and tasteful make-up. “But he was a disappointment.”

Miss Helen likes Santorum for his conservative values and his support of the family and also, she confesses, “because he reminds me of my youngest son.”

“It is the breakdown of the family that is destroying this country,” she sighed. “All those children growing up without two parents, people on drugs, no education … it’s a tragedy.”

Health care, too, is a shambles, she acknowledges, but Miss Helen, like Santorum, is sure of one thing: “This is still the best country in the world. We don’t want any of that socialized medicine here. We may have problems, but at least we’re free.”

When I ventured that Sweden, with its socialized medicine, was also pretty free, she erupted.

“Well, I don’t much care for their moral values there,” she said. “Plus, don’t they all kill themselves?”

I asked her about Santorum’s views on issues such as birth control and pre-natal testing. Miss Helen was having none of it. She shared his pro-life orientation, and that’s all she needed to know.

“He is not going to do anything about birth control or any of that,” she said. “I have not heard him say a word on those topics.”

I glanced around: Fox News was on the television, and the only newspaper in town was the local daily. She also subscribes to a Catholic newsletter.

I began to understand why Santorum was her hero.

“Besides, I could never vote for Romney, not with all that Mormon business,” she said, shaking her head.

Former Massachusetts Governor Mitt Romney is a prominent member of the Church of Jesus Christ of Latter-day Saints; it has not been a big issue in the campaign, at least openly, but Miss Helen was adamant.

“This is, after all, a Christian nation,” she said.

More from GlobalPost: Poll: Obama leaves Romney, Santorum in the dust (for now)

The conversation ended abruptly on the subject of Trayvon Martin, the 17-year-old student shot and killed by a neighborhood watch volunteer in Florida. Miss Helen was skeptical of the outpouring of support for the boy.

“Maybe he was where he should not have been,” she said. “Maybe it was a gated community.”

“Is walking in a gated community a capital crime?” I asked.

“Well, no. But you should have seen those people at Church this morning,” she said. “They were all wearing hoodies. I mean, they won’t let the Ku Klux Klan dress up, why should they let Those People?”

I really could not think of a suitable reply to that.

Of course I have found other people as well. There was Fran, who manages a Bed & Breakfast in Alabama. When I asked whom she supported in the primary race, she leaned close and lowered her voice.

“To tell you the truth, I don’t much care for Republicans,” she said.

I later learned she was originally from Michigan.

Then there was Nina Placek, a local artist in Auburn, Alabama, a university town obsessed with football.

She has lived in the South for the past 16 years, and cannot quite come to terms with it. She snorts when the discussion turns to Obama care, which Santorum has called “the beginning of the end of freedom in America,” because of the provision that all Americans must buy health insurance.

“The politicians are happy with regulation when it is something they want,” she said, pointing to Santorum’s stance on abortion, birth control, even pre-natal testing. More locally, she was appalled at Alabama’s ban on sex toys, recently upheld by the state’s Supreme Court.

Then there is the wonderfully cultured New Orleans native, who sent me a message after the state’s primary last Saturday.

“I was terribly disappointed that … Rick Santorum carried our state,” she wrote. “If he should by some series of events become President, I am moving out of the country! And, in fact, all women should consider doing so in that event.”

So it more of a mixed bag down here than it may appear at first glance. The turnout has been uniformly low in the primaries, and the vote does not necessarily reflect the views of the majority, much less serve as a predictor of the ultimate result.

“It’s been an interesting race,” said George Postell, a retired navy pilot living in Auburn. “But I think Obama will win in a cakewalk in November.”