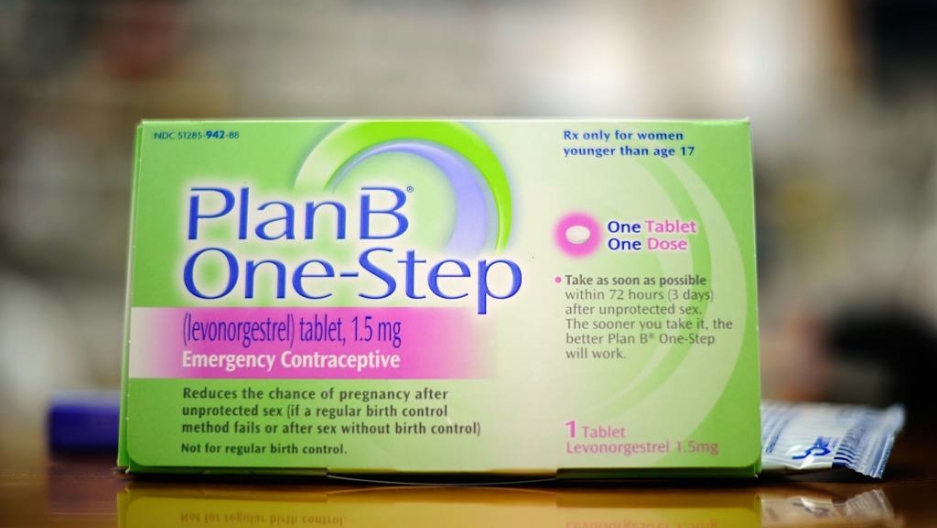 The U.S. Affordable Health Care Act passed a reform requiring all emergency contraception and birth control pills to be free of co-payments or other deductibles as of August 1, 2011. The Obama administration confirmed that ruling today.
Credit: Kevork Djansezian
Share

New research by the University of Michigan shows that access to birth control pills over the past 50 years has translated into higher pay and better careers for women.

After anazlying data dating back to 1968, researchers determined that women with access to the pill in their late teens and early 20s tended to be better educated and better paid 20 years later compared to women who couldn’t get oral contraceptives, MSNBC reported.

Women who had early access to the pill were making 8 percent more than those who didn’t, according to MSNBC.

"As the pill provided younger women the expectation of greater control over childbearing, women invested more in their human capital and careers," researcher Martha Bailey, an economist at the University of Michigan, said, according to the Huffington Post. "Most affected were women with some college, who benefitted from these investments through remarkable wage gains over their lifetimes."

The new study, published as a working paper by the National Bureau of Economic Research, used data from two long-term surveys: one that looked at health and another that looked at labor force outcomes. Both tracked women for decades, the New York Daily News reported.

The labor force study was started in 1968 and included 4,300 women who were between 14 and 24 at the time of their first interview. The women were reinterviewed every year until 2003, according to MSNBC.

The federal Food and Drug Administration approved the pill in 1960, but state laws placed different age limits on when young women could legally obtain it, the Kansas City Star reported.

Gradually, as states began reducing the voting age to 18, more women could get the pill at younger ages. The earlier access meant that more women could delay pregnancy and invest in their educations and careers, according to the study.