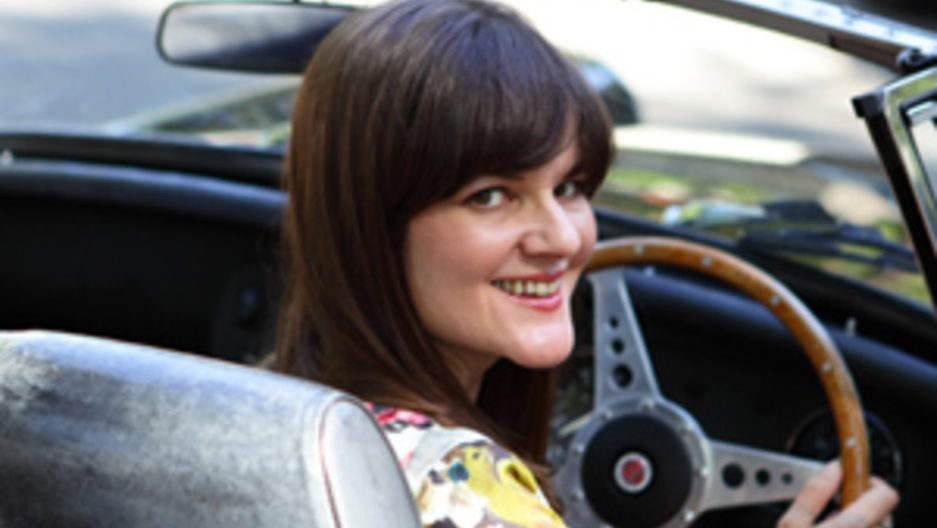 Cynthia Barcomi is an American-born businesswoman who's lived in Germany for decades. She's proud of Germany's national healthcare system. (Photo from cynthiabarcomi.com.)

Berlin, Germany’s biggest city, is a lot like many U.S. cities its size: There’s some violent crime, and there’s lots of traffic.

But what Berlin doesn’t have, unlike a comparable American city, is a lot of people who are uninsured.

“For me the question of health insurance is a humane question,” said health policy expert and conservative politician Wolfgang Zöller. “I would like for people — independent of their age, income or previous condition to have the possibility to be helped when they are sick.”

Zöller, a member of the Christian Social Union party, is hardly a flaming liberal. Neither was Otto von Bismarck, the German ruler who started the plan in the 19th century.

And neither is the country’s health minister, Daniel Bahr, a staunch supporter of the national health plan. He’s a member of the pro-business Free Democratic Party.

In fact, most Germans don’t understand why a public health insurance plan has become such a political hot potato in the United States.

And few here comprehend why Americans toss around words like “communism” and “socialism” when discussing national healthcare.

“Not every S means socialism,” said Ann Marini, a spokeswoman for the National Health Insurers Association. “In Germany the S doesn’t mean a socialist principle but one of solidarity.”

It’s another busy day at one of Cynthia Barcomi’s cafés. Barcomi is from Seattle, but she’s lived longer in Berlin than she’s lived in the U.S., having come here in the 1980s as a dancer. Barcomi is in her late 40s.

She has more than 40 employees between her two restaurants and though the national health care system costs her a lot, she wouldn’t have it any other way

“You just cannot have people falling through the grid because they don’t have health care because they are not healthy,” Barcomi said. “That’s the basis for everything, people’s health. Everybody pays a lot for sick people. You pay a lot less when you stay healthy than if you get sick. You cannot celebrate your own health when your neighbor is completely falling apart. And I don’t think people should lose sight of that.”

Barcomi and other business people view having health care as a competitive advantage because a healthy work force is a better work force and people are more productive if they’re not worried about getting sick and how to pay for an illness.

This idea of helping your neighbor is something that Marini embraces as well.

Marini said the United States comes across as a religious society — and she noted that loving your neighbor is a basic principle of many religions. She wondered why that concept hasn't worked its way into the discussion about health care.

Marini and others say they continue to follow the U.S. debate even though parts of it are difficult to understand. For now, though, German insurers are arguing with the government over what to do with the record 4 billion euro surplus that's been generated.