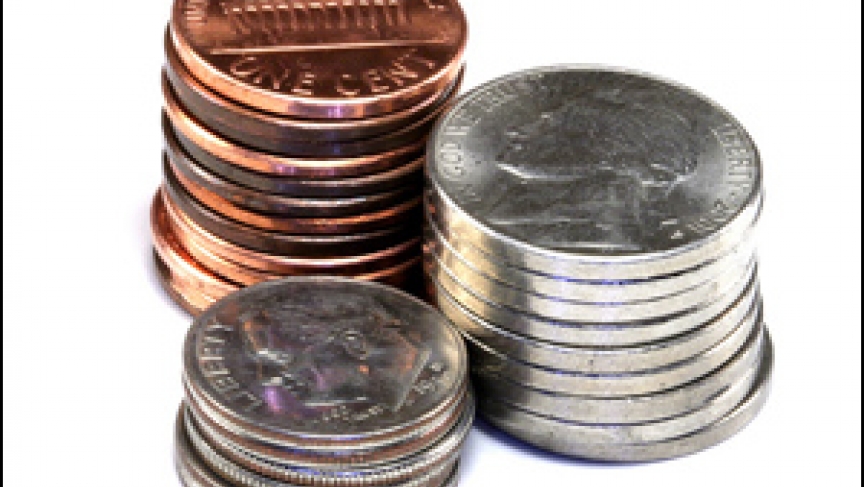 More good economic news for the U.S. on Thursday with the latest jobs reporting showing unemployment claims having dropped to their lowest level since April 2008.

According to the Labor Department, initial jobless claims fell 5,000 to 359,000. Though the unemployment rate remains at 8.3 percent, the continued growth does point to increased confidence among employers that the economy is getting better.

“The labor market is still improving at a modest pace,” Russell Price, senior economist at Ameriprise Financial in Detroit, said to Bloomberg News. “Across almost all sectors, companies have shed as many workers as they possibly can. Now, they’re responding to the modest improvements in demand.”

But there are still questions of whether the decline in unemployment can be sustained. In another economic report, economists estimated that the U.S. economy will grow just 1.5 percent for the first quarter of 2012. That's down from a reconfirmed 3 percent growth rate in the fourth quater of 2011, as employers pulled back on their purchases after a major push to restock their shelves at the end of last year.

For the year, economists at JPMorgan told the Associated Press they expect the economy will grow 2.2 percent, compared to last year's 1.7 percent. That, though, would not be enough to drive down unemployment rates to pre-recession levels.

Federal Reserve Chairman Ben Bernanke in a speech Monday said the U.S. job market remains weak despite strong hiring in the past three months. For the hiring gains to continue, he said, the economy needs to grow at stronger rates.