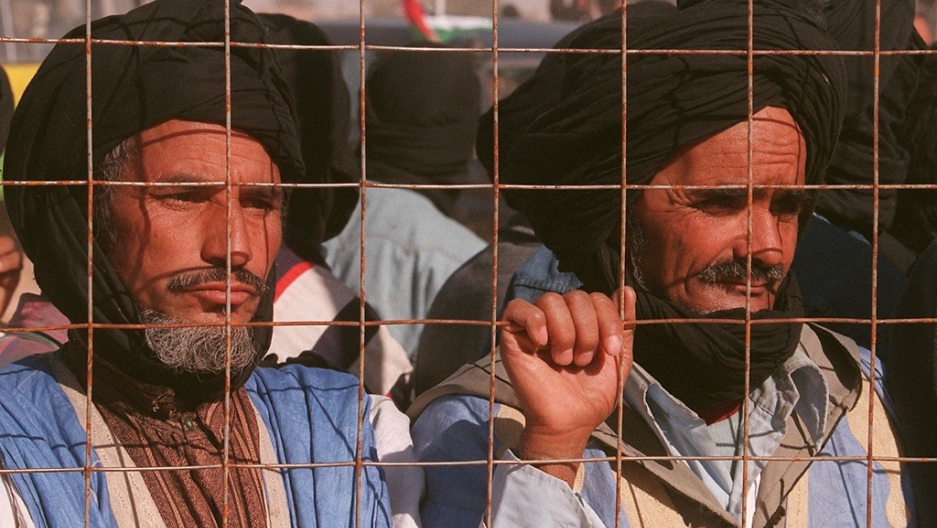 Editor's Note: The author of this article is the executive director of the Moroccan American Center for Policy, which has registered with the US Department of Justice's Foreign Agent Registration Unit. The group's activities are funded, supervised and coordinated by the government of Morocco.

WASHINGTON — As international attention focuses on continued violence and upheaval in Syria, we must not lose sight of another danger to peace and stability in the region: Al Qaeda’s frightening new reach across North Africa and the Sahel.

Last week’s coup in Mali is another reminder of the volatility in the region.

According to the findings of a recent study by the International Center for Terrorism Studies (ICTS), Bin Laden may be gone, but his Al Qaeda franchises are thriving. One of the most worrisome is Al Qaeda in the Islamic Maghreb (AQIM), which has links to South American drug cartels, to militant extremists in Nigeria and Somalia, and to mercenaries from the separatist Polisario Front, based in refugee camps near Tindouf in southwestern Algeria and whose members fought for Muammar Gaddafi in Libya. Intelligence reports also confirm AQIM may already have access to the influx of Libyan weapons that are for sale throughout the Sahel, a belt of semi-arid grasslands stretching across the north central of Africa from the Atlantic Ocean to the Red Sea.

The report says AQIM is seeking to extend an “arc of instability” across Africa to exploit some of the turbulence of the Arab Spring and destabilize the region. The numbers, a 500 percent rise in terrorist attacks since 9/11, say they are succeeding in their violent strategy. The question now is what policymakers can and should do to stop it.

The ICTS report makes a simple and profound recommendation to address this growing threat: The US and the international community should begin by directing non-humanitarian assistance away from perpetuating the Polisario-run refugee camps in Algeria and toward durable solutions to that protracted refugee situation. The study cites the camps as a key source of instability in the region, saying they are “a recruiting ground for terrorists, traffickers and other criminal enterprises.”

The Polisario-run refugee camps house an estimated tens of thousands refugees, forced to live in harsh desert conditions by Polisario leaders who fought to wrest control of Western Sahara from Morocco in the 1970s. It is one of the most protracted refugee situations in Africa. The refugees are dependent upon international aid, and, according to NGO reports, the Polisario Front denies refugees the right to move freely.

The evidence is clear and compelling that the camps are being used as a recruiting ground by the forces of instability. Reliable media reports cite Polisario members involved in arms and drug trafficking, armed incursions into Mali, fighting as Gaddafi mercenaries in Libya, and kidnappings for AQIM in the Sahel. This AQIM connection was highlighted in October when AQIM-linked operatives kidnapped three Western aid workers in a Polisario camp, reportedly helped by Polisario insiders who supplied arms and directions to the victims.

A new paper by the Carnegie Endowment cites these conditions as confirmation of a “disturbing reality” — growing numbers of disenchanted youth and fighters from the Polisario camps are an appealing target for AQIM recruitment, and are key participants in a “vast network” of regional drug traffickers. The Carnegie paper says “the deteriorating social and political conditions in the camps in Tindouf, the westernmost province in Algeria, represent a tinderbox waiting to explode,” and that links between elements of the Polsiario and AQIM pose “a major security threat to the Maghreb and the Sahel.”

At a special UN Security Council session last month, experts testified that drug cartels and smugglers now traffic almost $1 billion in cocaine a year from Latin America into Africa’s Sahel. They confirmed that traffickers are forming alliances with AQIM and other militants for drugs-for-arms trade in a region awash with sophisticated Libyan weapons. Secretary General Ban Ki-moon warned leaders that “inaction could be catastrophic.”

International agencies have dedicated more than $1 billion in assistance to the Polisario camps since 1990, which has effectively, if inadvertently, perpetuated the bleak conditions there. More than $300 million has come from the US. And much of the aid has reportedly been diverted for the profit of some Polisario leaders. AQIM and others now exploit the camps for recruits. This clearly cannot continue. To end this cycle, ICTS urges US and international aid to focus on voluntary return and resettlement of refugees.

Terrorism in North Africa and the Sahel is a strategic challenge for the international community. We must tackle this challenge before it becomes even more lethal and dangerous. The most immediate step is to start using our assistance to find durable solutions for the refugees — helping to move them out of the camps and giving them the option to live, work, and thrive elsewhere. We must begin to address this threat now, or we will remain hostage to those who spread terrorism and violence.

Jordan Paul is the executive director of the Moroccan American Center for Policy, a non-profit organization whose mission is to inform opinion makers, government officials and interested publics about political and social developments in Morocco and the role being played by the Kingdom of Morocco in broader strategic developments in North Africa, the Mediterranean, and the Middle East.

More from GlobalPost: Has Israel dodged the regional crisis?