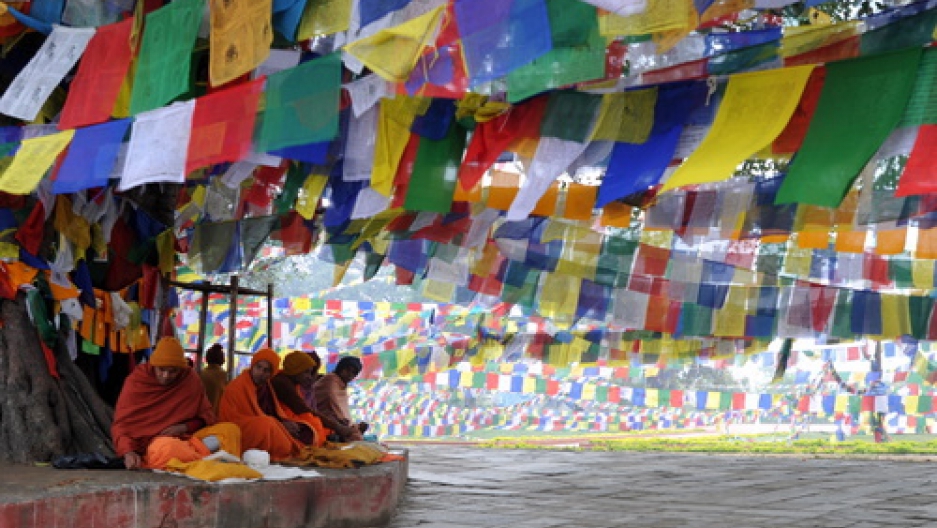 What happens when religion goes wrong? Kidnapping, or something similar, allege the Nepalese police.

Police official K.P. Sharma told the Associated Press that Nepal's cops rescued a 35-year-old Slovak woman from followers of a young man whose supporters have claimed to be the reincarnation of Buddha for the past several years. (All is, indeed, suffering).

Sharma said the woman was held in a forest of southern Nepal where Ram Bahadur Bamjan has been meditating for seven years, AP said. The woman, identified only as Marichi, had been visiting Bamjan for the past year but was reported to be held captive for the past two months.

No information was provided about the motivation behind the alleged crime, and all that the police officer said regarding the psychological state of the woman was that she appeared to be scared.

Bamjan created a media sensation around 2005, when he supposedly meditated under a tree for months on end and then suddenly disappeared.

Since then, Bamjan, who has instructed people not to call him the reincarnation of Buddha, has appeared and reappeared, preaching and meditating, all over the tiny Himalayan republic.