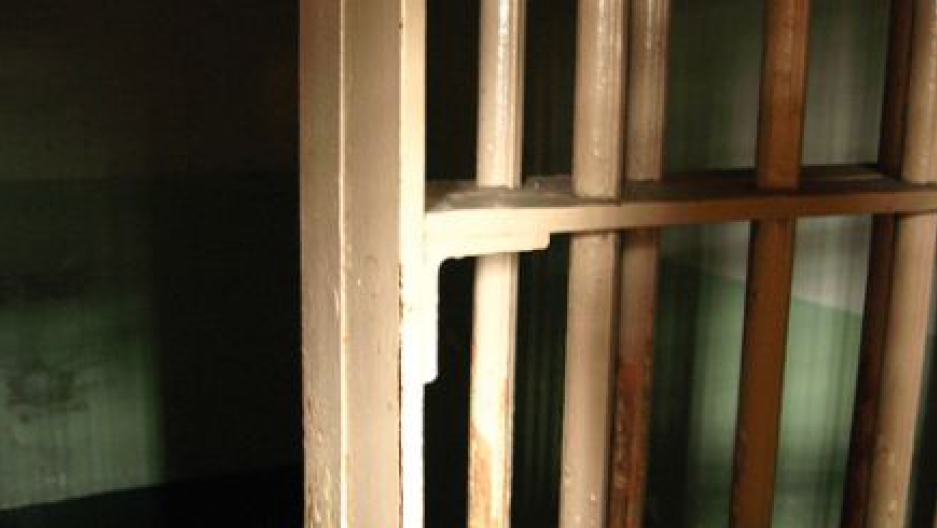 Recent debates have examined the use and abuse of solitary confinement in the American prison system. (Photo courtesy of Flickr user ewarwoowar).

In maximum security prisons around the world there are at least 25,000 prisoners in solitary confinement.

The United States, according to the United Nations, has more of them than any other democratic country.

Earlier this month, the U.N.'s special investigator on torture Juan Mèndez called the treatment of Bradley Manning torture. Manning is the former U.S. soldier who was held in solitary confinment for 11 months on suspicion of passing classified army information to WikiLeaks.

"He never committed a violent act, he never did anything to harm anybody, let alone himself," Mèndez said. "To keep him in those conditions for so many months amounts to pain and suffering that is associated with cruel, inhuman, and degrading treatment."

Mèndez's statement is backed by research demonstrating the negative psychological impacts of solitary confinement. Daniel Mears, a professor of criminology and criminal justice at Florida State University, has studied the causes and implications of placing inmates in solitary confinement.

"It is a punishment. And a lot of times, if you don't have an accountability system in place ... they could be placed in there for something as simple as not cleaning up their area or breaking chow line, or something that's not a threat," he said.

Mears believes the notion that harsh punishments will stamp out crime has stopped states from questioning the productivity of their confinement policies.

"In the 1980s and 90s the United States went on a 'get tough' criminal justice spree," Mears said. "They passed tougher sentencing laws, longer sentences. The general idea was that nothing else would work and we need to teach offenders a lesson and supermax prisons seem to fit that logic."

Epps used to believe that solitary confinement was a productive practice; now he thinks differently.

"That was the culture in Mississippi, and I've been working in the system for over 30 years," Epps said. "It wasn't working. Inmates were restless, they were angry. If you treat them like animals, that's exactly the way they'll behave."

Solitary confinement not only harms the individual, it burdens state budgets, critics argue. Prisons outfitted with many solitary confinement rooms are more expensive to construct and demand heavy staffing. In 2010, Virginia reported that it cost the state almost $30 more per day to keep an inmate at Red Onion State super maximum security prison than to hold them at maximum security Sussex II State Prison.

In 2007, a string of violence in Mississippi's maximum security prison Unit 32, prompted prison officials to rethink their lockdown policies. Officials decided to try something different. The prison decreased solitary confinement hours, built social recreational areas, and developed a program that allowed inmates to gain additional privileges. The result was surprising. Behavior improved, violence decreased, and Unit 32 moved so many inmates to lower security prisons that it was shut down in 2010, saving the state $5 million.

According to Mears, what occurs in solitary confinement is largely "a black box."

"Inmates in supermax and isolation have all sorts of rights," Mears said. "But for the vast bulk of the people we really don't know what happens to their appeals. What you'd like is to not have to trust that things are working right, you'd like to know they are. And we simply don't have any evidence of that."