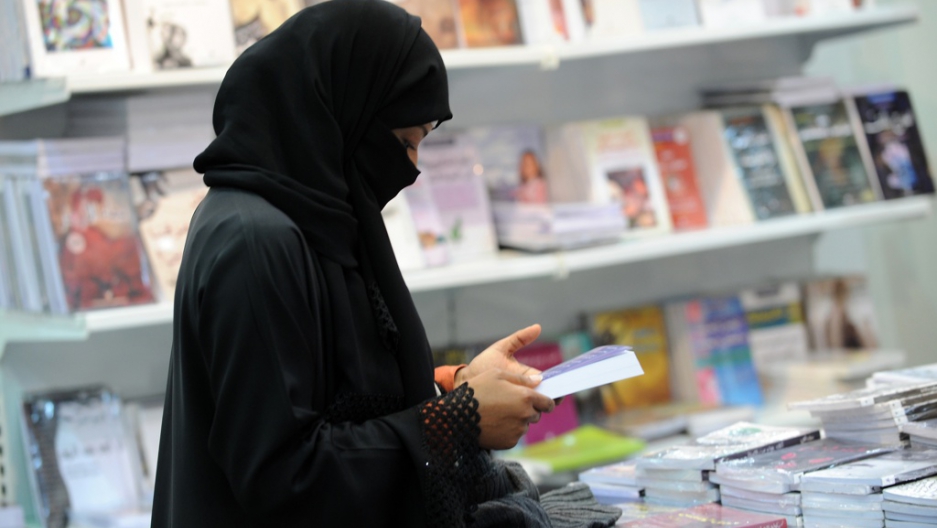 RIYADH, Saudi Arabia — When Fahad A. Alhomoudi was studying for his doctorate in Islamic studies at Canada’s McGill University in 2000, he discovered something that bothered him.

“There is, in almost every American and European university, a center for Middle Eastern or Islamic or Arab studies,” the Saudi professor recalled in a recent interview in his Riyadh office. “But there was not a single center with a focus on the West in the Middle East.”

More than a decade later, his vision was realized with the opening a year ago of the Western Studies Institute. It is the first nongovernmental organization in Saudi Arabia dedicated to promoting understanding between the West, particularly the United States, and the Middle East, especially Saudi Arabia.

This may seem like a pretty mundane mission. But here in Saudi Arabia, the Institute is unusual for several reasons. It is notoriously difficult for anyone — a Saudi or a foreigner — to get government permission to set up an NGO of any kind. Also, the institute is a US-registered non-profit organization.

And not least, Riyadh is a bastion of Saudi Arabia’s super-conservative version of Islam, known as Wahhabism, which for centuries has advocated that Muslims should not interact too much with foreigners or people of different religions lest their own Islamic faith become enfeebled.

But times are changing, even in this oil-rich, insular kingdom.

Al Qaeda’s violent campaign of bombings in Saudi cities in 2003, inspired by native son Osama bin Laden, convinced many Saudis that they had to open both the doors of their universities and the minds of their people to the rest of the world. Today, there is growing awareness among intellectuals and government officials that in today’s global village, increased cooperation and understanding is vital, particularly when it comes to Muslims and the West.

“We are trying to spread awareness of the importance of understanding [each other] ... and strengthen the friendship that got interrupted” by events that “created hatred,” said Alhomoudi, who serves as the institute’s president. Those events included the 2001 terrorist attacks on the US and the 2003 US invasion of Iraq, he added.

The institute’s mission, he said, “is to bridge Saudi Arabia and the Arab world with the United States and Western world in areas of mutual interest.”

For now, it is focusing its work in the areas of law, religion and business “because this is where people usually have conflicts,” Alhomoudi said. Projects so far have included translating a score of legal texts from French into Arabic, and organizing exchange programs for university professors.

The institute also runs the Saudi component of the Kennedy-Lugar Youth Exchange and Study Program, which brings high school kids to the US for a year of study.

Though Alhomoudi first envisioned such a center in 2000, it was not until 2008, when he was a Fulbright scholar and a visiting professor at Temple University in Philadelphia, that things began taking shape. He spoke about his idea for a center to Temple faculty members and some responded with enthusiasm, helping him get the institute off the ground.

Two years later, it received its 501c3 registration as a non-profit educational institution with a six-member board of trustees. Its Riyadh offices opened in January 2011. Alhomoudi said the institute is privately funded.

The organization continues to work with Temple University, particularly in the area of interfaith dialogue. But it also has partnered with George Washington University’s College of Professional Studies to establish the American and Saudi Arabian Dialogue (ASAD) Education Center, which will be a platform for bilateral collaboration in such areas as law, security, economics and business.

In Saudi Arabia, the institute’s first formal partnership was with Al Imam Muhammad bin Saud Islamic University, regarded by many as the citadel of the ultraconservative Wahhabi theology.

That partnership, which is aimed at developing training and exchange programs, was not the university’s first step out of its isolation. In 2010, it hosted a visit by Leonard Swidler, a professor of Roman Catholic thought at Temple University and a well-known leader of interreligious dialogue. It was the first time that a Christian scholar had been invited to exchange views with Al Imam’s faculty.

Alhomoudi said that some of his conservative friends, suspicious of American motives, have tried to convince him to stop his bridge-building efforts. But he thinks they just don’t understand what he is trying to do.

“We don’t want to Westernize Saudi Arabia,” he said. “That’s not our mission. But we know that there are good and bad things in the West and we try to understand.”