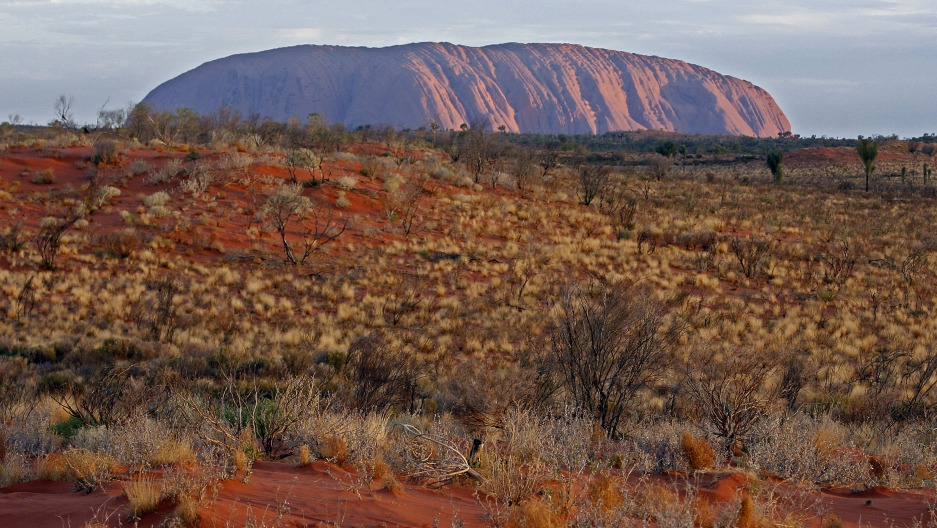 Australia's biggest earthquake in 15 years has rattled Aboriginal townships near Ernabella, in the far north of the state of South Australia.

Those living near the epicentre of the 6.1-magnitude -- according to the Fairfax media "just south of the border with the Northern Territory, about [195 miles] south-west of Alice Springs, [142 miles] south-east of Uluru and [258 miles north-west of Coober Pedy" -- reported the quake lasting 30 second, but causing no injuries.

However, residents of Ernabella, an indigenous arts hub and home to about 500 Aboriginal people, were preparing for aftershocks, according to the Australian Broadcasting Corporation.

The ABC quoted Ernabella resident Ria Nicholls as saying the elderly Aboriginal people on her street were terrified.

"My husband and I just reassured them that it would be fine and it would pass, but they were frightened," she said.

Meanwhile, garage owner Steve Allen said the quake was the third to hit the region in a week.

"Last week apparently it felt like a truck rumbling through and some people felt the last one but every single one felt this one, it was a lot, lot stronger," he said.

Fairfax cited Geoscience Australia seismologist David Jepsen as saying the shallow earthquake was caused by the release of stress from the earth's crust, built up as the Indian-Australian tectonic plate moves, squeezing South Australia sideways by about 0.1 millimetre a year.

"An event like this, there are a number of Aboriginal communities around there and they have experienced strong shaking," Jepsen said, referring to the six or so communities in the surrounding region.

"We've heard from them, people have felt strong shaking, but we haven't heard of any damage yet, but there is that possibility."

The two other quakes were reported on March 16 and 20, measuring 4.3 and 3.8 respectively.

On average, Jepsen reportedly said, there were about 200 earthquakes of magnitude 3.0 or more in Australia each year and one earthquake above magnitude 5.5 about every two years.

Australia's largest recorded earthquake, meantime, hit Meeberrie, in central-west Western Australia, in 1941 with a magnitude of 7.3, but there were no fatalities.