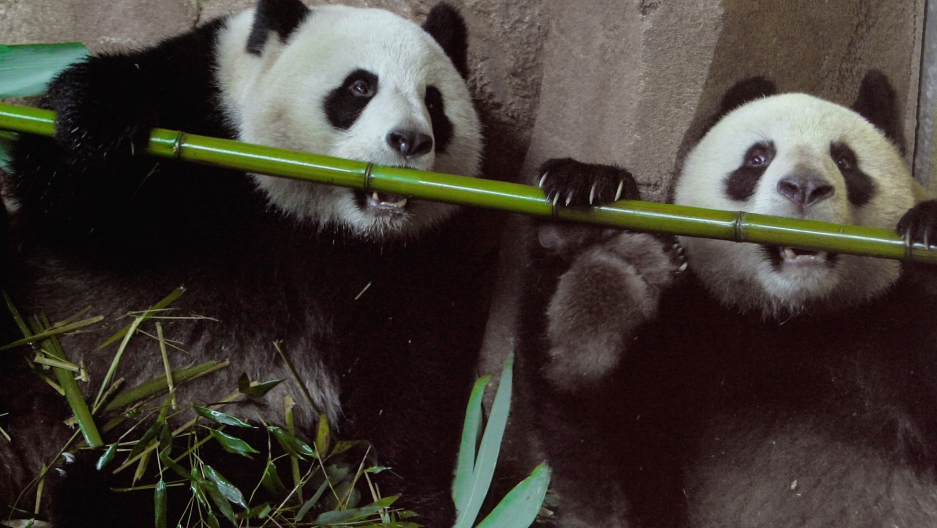 Panda dung tea is soon to be the world's most expensive infusion at over $200 per cup, reported Reuters.

An Yanshi, a 41-year-old entrepreneur from Sichuan Province has begun growing tea using the excrement from pandas living in nearby breeding centres.

An plans to sell the first batch at $3500 for 50 grams, rendering the strange brew the world's most expensive tea, said Reuters.

The excrement was apparently chosen for its health benefits as, according to Sky News, pandas eat only wild bamboo but absorb around only 30 per cent of their nutrients.

This means that more than 70 per cent of the nutrients are passed in their excrement.

"I thank heaven and earth for blessing us with this environmental panda tea," An, a former teacher and journalist said at a promotion event in which he wore a full panda suit, according to Reuters.

According to Sky News, he went on to say, "I just want to convey to the people of the world the message of turning waste into something useful, and the culture of recycling and using organic fertilisers."

The tea was featured on CNN's Anderson Cooper 360 on Thursday night.