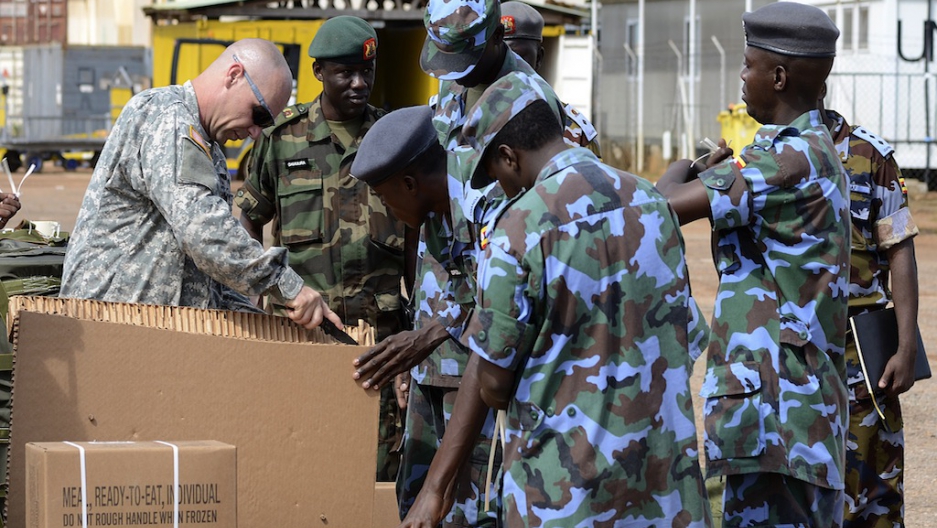 NAIROBI, Kenya —The tens of millions, mostly young, white Americans who watched "KONY 2012" aren't the only ones out to get Joseph Kony. Uganda's been after him for years. South Sudan, Congo and the UN have all had a pop.

The latest to join the manhunt is the African Union, which says it wants to "coordinate" a 5,000 strong regional army in its fight against Kony and his Lord's Resistance Army renegades.

"The new taskforce will have its headquarters in South Sudan's western town of Yambio — near the border with the Central African Republic and DR Congo — and be led by a Ugandan commander, while a Congolese commander will oversee intelligence coordination," according to reports.

The announcement is more important for its symbolic value, representing the increased attention being paid to the LRA, rather than its potential impact on the ground. It is more a re-packaging of an existing arrangement than any new force, or new funds.