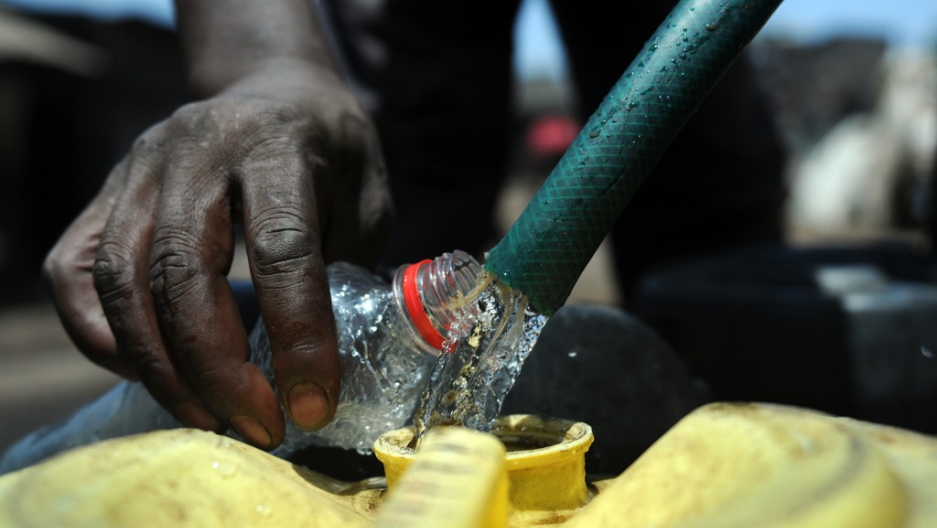 Water shortages threaten to destabilize regions that are important to US national security, according to a report from the Director of National Intelligence released today, Bloomberg News reported. Mar. 22 has been proclaimed World Water Day by the United Nations.

“Many countries important to the United States will experience water problems – shortages, poor water quality, or floods – that will risk instability,” the study authors said, according to Bloomberg News. “North Africa, the Middle East and South Asia will face major challenges coping with water problems.”

After 2022, assuming no changes in water conservation efforts, the shortages will likely be acute enough to cause wars, the study argues, as water in shared basins is fought over and control of water is used as a weapon by states or terrorists, Bloomberg News reported. Water infrastructure, particularly dams, will become an attractive target for terrorists, the report predicts, according to CNN.

The study warns that diminishing groundwater will cause a decline in food production, which uses 70 percent of our water, CNN reported. That in turn will cause higher prices and more unrest. The report estimates that by 2040, water shortages and pollution will hamper important trading partners’ economic performance.

“These threats are real, and they do raise serious security concerns,” Secretary of State Hillary Clinton said in a speech today, Bloomberg News reported. The State Department had requested the report.