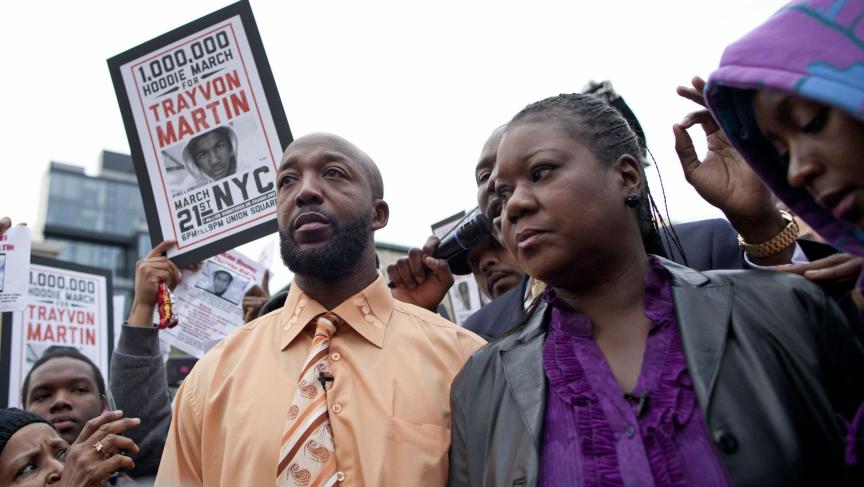 The embattled police chief in Sanford, Fla., who critics accuse of bungling the investigation into the killing of Trayvon Martin, will step down "temporarily" he said Thursday afternoon.

The announcement comes just a day after the City Commission in Sanford voted it had no confidence in Chief Bill Lee after he and his officers decided not to arrest neighborhood watch volunteer George Zimmerman, saying there was not enough evidence to disprove his self-defense argument. Lee said he was "keenly aware of the emotions associated with the tragic death of a child."

Lee defended the department, its officers and actions, but admitted he had become a distraction, offering to step aside while the investigation continued.

"I have come to the decision that I must temporarily remove myself from the position as the police chief of the City of Sanford. I do this in hopes of restoring some semblance of calm to this city, which has been in turmoil for several weeks," he said, according to The New York Times.

Sanford City Manager Norton Bonaparte said he would begin a search for an interim police chief "immediately." The Times reported that Bonaparte has been under pressure from city residents to fire Lee.

"What the city wants most for the family of Trayvon Martin is justice," Bonaparte said to the Orlando Sentinel, adding that city officials would hold regular news briefings to update the press on developments in the case.

Lee has been on the job for less than a year. He replaced a previous police chief who was fired in the midst of a scandal involving the son of a police officer.

The Sentinel said Lee grew up in Sanford and spent 27 years as a deputy at the Seminole County Sheriff's Office, where he led the SWAT team.