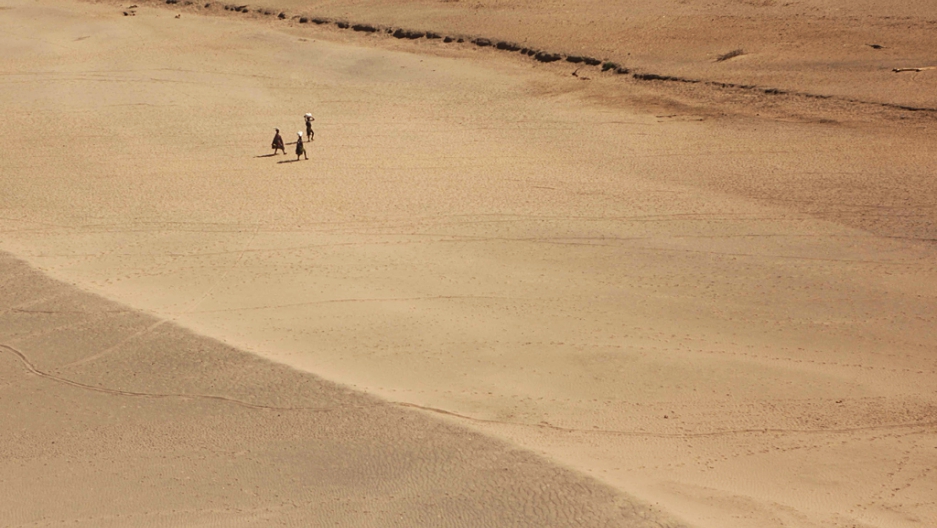 Southern Sudan has only 30 miles of tarred roads, mostly in the capital Juba. Getting vaccines out to the most remote villages is an enormous challenge.
Credit: Save The Children
Share