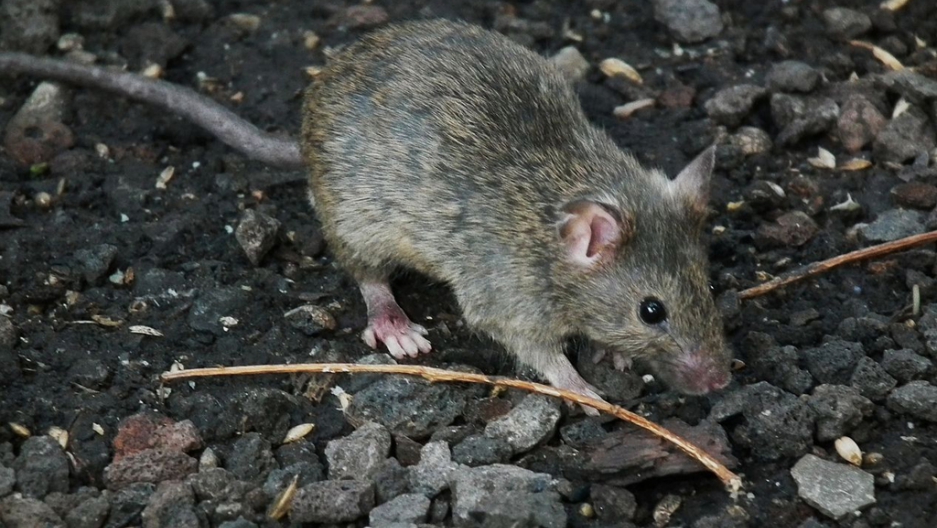 A species of house mouse found in Greenland, Iceland and Newfoundland is traced back to the Viking arrival, a new study says.
Credit: Wikimedia
Share

Researchers have discovered that a mouse species found in Newfoundland, Greenland and Iceland were likely brought there by Viking explorers in the 10th and 11th centuries.

A new study, published in BMC Evolutionary Biology, tested both live mice and mouse bones and found that the Vikings inadvertantly brought the creatures over along with other livestock.

“We can match the pattern of human populations to that of the house mice,” said Eleanor Jones, of the University of York and Uppsala University and a co-author of the study, according to Scientific American. “Human settlement history of the last 1,000 years is reflected in the genetic sequence of mouse mitochondiral DNA.”

Jones and her colleagues found that the house mouse subspecies Mus musculus domesticus arrived in Iceland from Norway and Britain in the 10th century which, researchers know, is exactly the time of the Viking conquest.

The Vikings would eventually move on to Greenland and Newfoundland where matching mouse bones were found.

According to the New Scientist, the mice died out in Newfoundland and Greenland along with their Norse cohabitants, yet, in Iceland, the mice still thrive.

“Like the Vikings, their presence was fleeting,” said Jeremy Searle, co-author and professor at Cornell University, according to Scientific American.