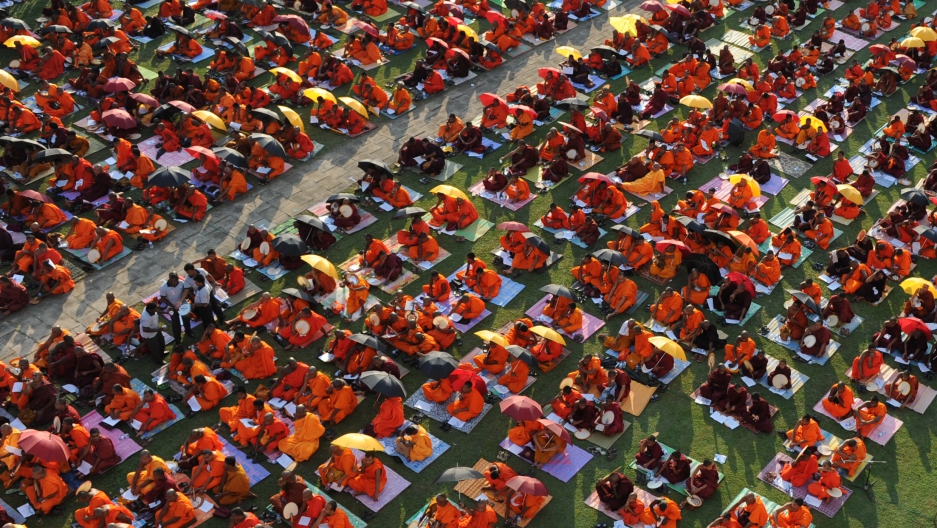 Reuters reports that India today said it would vote to pressure Sri Lanka to investigate atrocities committed during the end of its civil war in 2009.

The announcement marked a change in policy and would put India at odds with the island nation, which did not cooperate with a UN inquiry on the war and has been accused of foot-dragging in a domestic inquiry.

According to The New York Times, the UN inquiry last year concluded that the Sri Lankan army had caused the deaths of 40,000 civilians during the final stages of the war. The government created a “no-fire” zone on Sri Lanka’s northeast coast but fired on it in the final weeks of the war even though it was densely populated by civilians, according to Wikipedia.

According to Reuters, a key partner in the governing coalition, Dravida Munnetra Kazhagam party, or DMK, had threatened to pull out of the government if New Delhi did not support the resolution.

The resolution at the UN Human Rights Council calls on Sri Lanka to conduct “credible and independent investigations and prosecutions” of the human rights violations, according to The Times.

But voting in favor could drive Colombo further into the arms of China, which is a backer of the government, financed for the last stages of the war and is building a major port on the southern coast of the Island.

“We do not yet have the final text," Indian Prime Minister Manmohan Singh was quoted by Reuters as telling the lower house of Parliament. "However, I may assure the house that we are inclined to vote in favor.”

The news agency reported that Sri Lanka's Foreign Secretary Karunatilake Amunugama claimed that India had not informed his government of any change in position.

"I would say they would take a measured response considering our friendship and bilateral relations. So we believe India would support us," he said.