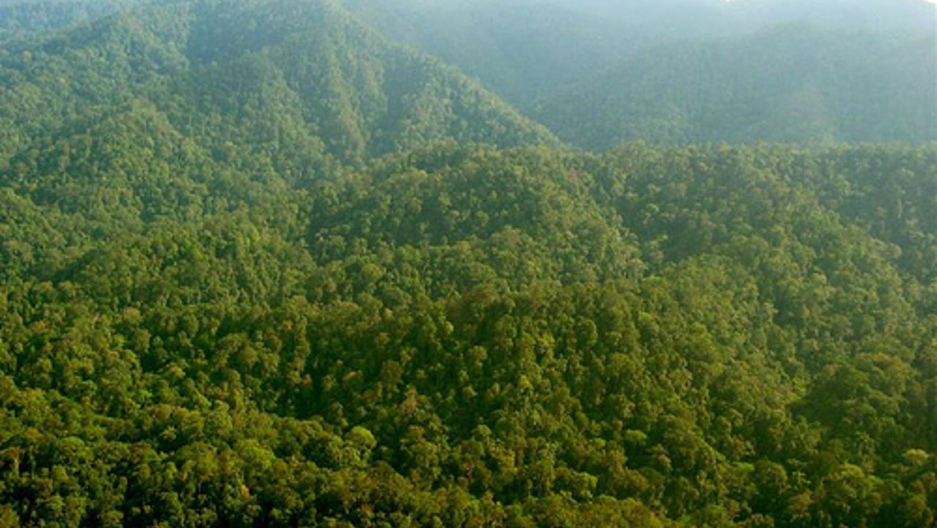 Unmanned aerial vehicles are often associated with military surveillance but now environmentalists are turning to them to perform their own reconnaissance.

Lian Pin Koh, a professor of applied ecology and conservation at the Swiss Federal Institute of Technology in Zurich, is the co-developer of the conservation drone 1.0, a new platform for fighting poaching, illegal deforestation and other destructive practices in tropical forests. Despite high hopes for its impact on conservation efforts, the drone itself is surpisingly low-tech.

The idea is to use self-flying aircrafts equipped with a camera to take pictures of suspicious activity. Plumes of smoke and wild animals are examples of images that could be reported to local authorities and forest rangers. The vehicles can also create aerial maps by taking photographs.

"It's basically just a hobby, remote-control model plane that you can buy from any hobby shop. It has a wing-span of about 1.4 meters, so it’s pretty small and it's very compact. We can basically put it in a backpack and carry it around in the forest," Pin Koh said.

It is also relatively cheap, which was one of the reasons for creating a homemade drone rather than purchasing more expensive commercial versions. Pin Koh said, including the cameras and other electronics on the device, each drone costs less than $2,000. He also said it's cheaper than using satellites. But the drones are more sophisticated than they may at first seem — programming their flight plan is a snap.

"We just basically have to click on waypoints on a Google map - we just upload it to the drone and flick a switch on the radio system and it takes off on its own and goes about its mission," Pin Koh said. "And after it’s done with the mission, it flies back to us."

This new system for conservation preservation looks to be invaluable to environmentalists, not only for its low cost, but also for the safety it provides for the operator. Because the practices Pin Koh and others are attempting to prevent are illegal, it can be very dangerous to use manned aircrafts.

"Being shot at was one of the motivations for developing the drone too," Pin Koh said. "Being shot at is a big risk of having manned aircraft flying over forests looking for illegal loggers, or poachers, so if the drone gets shot at, it’s the drone that goes down, it’s only a two thousand dollar technology. It’s practically disposable compared to a manned aircraft or an ultra-lite."

In addition to the greater cost of using satellites to do the same job, Pin Koh said it's harder to get real-time photographs using satellites because of cloud cover over humid rainforests.

Currently Pin Koh and Serge Wich are working on the development of a 2.0 version of the conservation drone, which will have a greater range than the 10 to 15 kilometers the current drone can cover in a single flight. They plan to use the drones in conservation efforts in the forests of Sumatra, Indonesia and other tropical areas.